Osama Bin Laden – the world’s most wanted terrorist was killed by the U.S. Special Forces on May 2, 2011, inside a compound in Abbottabad, Pakistan ending a decade-long manhunt for the mastermind and orchestrator of the September 11 attacks and many others.

The tyrant was the founder of the Islamist extremist terrorist network al-Qaeda that claimed 2,977 lives from 93 nations in coordinated attacks.

By attacking the symbols of American power, they desired to instill widespread fear throughout the country and severely weaken the United States standing in the world community, ultimately supporting their political and religious goals in the Middle East and Muslim world.

Operation Neptune spear was the culmination of decades of scouring the globe for Bin Laden’s hideout.

By late 2010, U.S intelligence officials were able to link one of Laden’s closest couriers to a large, highly-secured compound in Abbottabad. The strange and extensive security features cultivated the suspicion that the residence is Osama Bin Laden’s hideout. However, up until the final attack, there was no hard proof that bin Laden was present, only the best guess available.

President Obama discussed the decision to attack with 60 Minutes following the raid. “This was a very difficult decision, in part because the evidence we had was not absolutely conclusive,” he said.

SEAL Team Six, a small special operations team was authorized by then President Barack Obama On April 29, 2011, to carry out a raid on the compound. The operation included intense training and preparation, and practicing in a life-sized replica of the compound.

As the raid commenced, the tail of one of the helicopters grazed the compound wall, forcing it into a “soft crash” landing which fortunately did not result in major injuries, although the helicopter itself had to be destroyed so none of its techs would fall into the wrong hands.

Gunfire was exchanged as SEALs made their way through the compound, up to the second and third floors, where bin Laden and his family were hiding. Four combatants and one woman used as a human shield were killed in the raid, according to Pentagon statements.

During the raid, President Barack Obama and members of his national security team monitored the mission in a conference room adjacent to the Situation room of the White House. 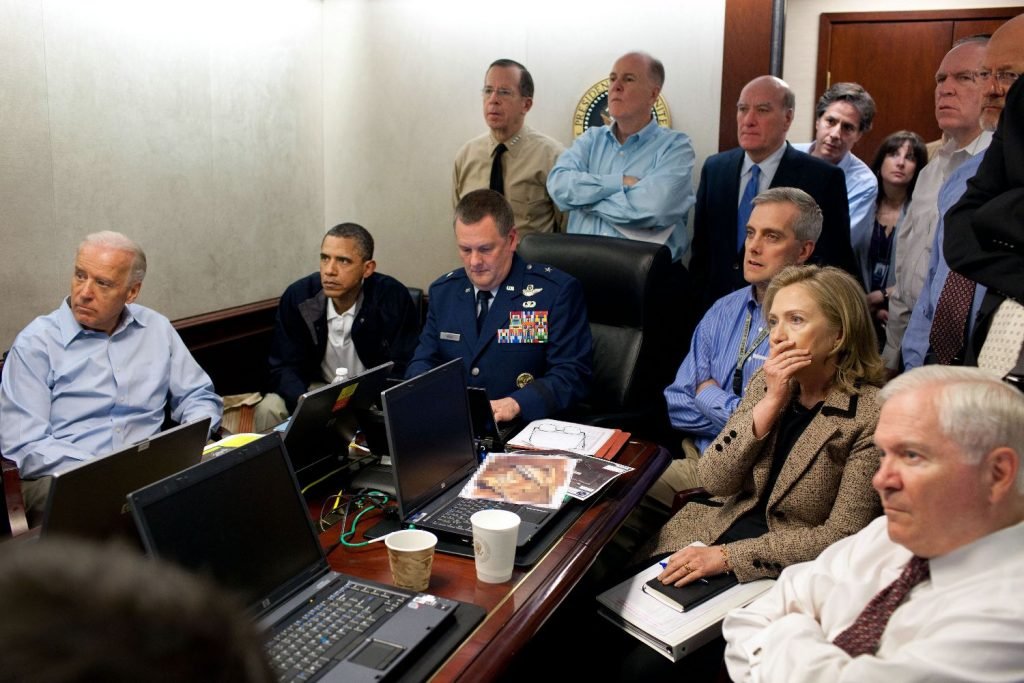 The terrorist leader was finally killed in his bedroom and the SEALs evacuated the area with Bin Laden’s body thus concluding the raid that took less than 40 mins from beginning to the end.

Anxiety-filled hours in the Situation Room at the White House comes to end as word reaches officials that the Al-Qaeda leader had been killed.

The next day, a DNA test was performed confirming that the body was indeed that of Osama bin Laden.

The U.S. decided to bury the body at sea to ensure that his final resting place does not become a shrine and a place of pilgrimage for his followers.

In addition, U.S. forces snagged valuable items from the compound during the raid including ten computer hard drives, five computers, more than 100 storage devices retrieved, and a personal journal.

On the night of May 2, 2011, President Obama addressed the Nation to announce that the United States has killed Osama bin Laden, the leader of al Qaeda.

The assassination of Osama bin Laden was a significant victory for the U.S. government and the American people at large. For many families of 9/11 victims, bin Laden’s death symbolized justice and retribution. 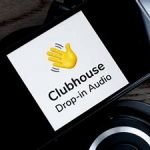 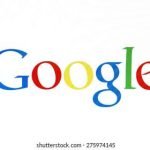