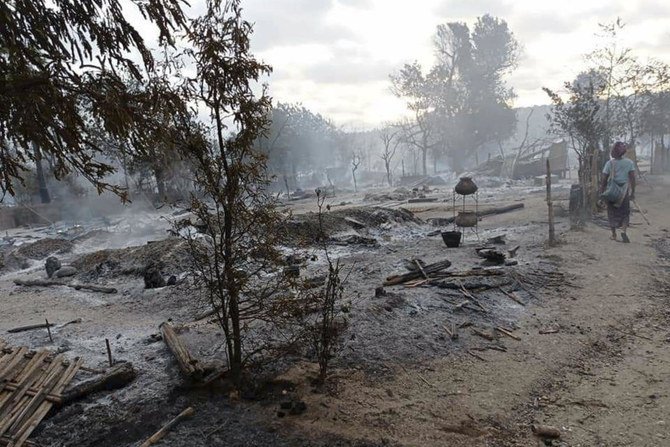 Security forces set ablaze a village in central Myanmar after clashing there with opponents of the ruling junta, leaving at least two elderly people burned to death, several village residents said on Wednesday.

MRTV state television said the blaze on Tuesday at Kin Ma, a village of about 800 people in the Magway Region, was caused by “terrorists” and that media who reported otherwise were “deliberately plotting to discredit the military.”

More than 1,000 people are sheltering in the forest and nearby villages, while at least two elderly people, who had been unable to flee, were burned to death, villagers told the Irrawaddy news site.

Photos and videos of devastated the village that circulated widely on social media on Wednesday showed much of the village flattened by fire and the charred bodies of farm animals.

A villager contacted by phone said only 10 of 237 houses were left standing. The villager, who asked that his name not be used because of fear of government reprisals, said most residents had already fled when soldiers firing guns entered the village shortly before noon on Tuesday.

The attack is the latest example of how violence has become endemic in much of Myanmar in recent months as the junta tries to subdue an incipient nationwide insurrection. After the army seized power in February, overthrowing the elected government of Aung San Suu Kyi, a nonviolent civil disobedience movement arose to challenge the military rule, but the junta’s attempt to repress it with deadly force fueled rather than quelled resistance. 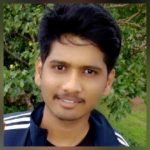