BTS dropped their new song on Youtube titled “Butter,” and became the fastest video in YouTube history to surpass 10 million views, doing so in just 13 minutes. The music video has registered 101.2 million views at around 6:39 am IST on May 22, in less than 24 hours, surpassing the previous record set by them.

Dynamite by BTS was their first song to be released entirely in English that managed 10million views in 21 minutes which became the biggest 24-hour debut in Youtube history with over 101.1 million views. ‘Butter’ smashed the record with quite an ease upon release on Friday. In its first five hours of release, the track had over 47,034,131 views on YouTube and 4.8 million likes. 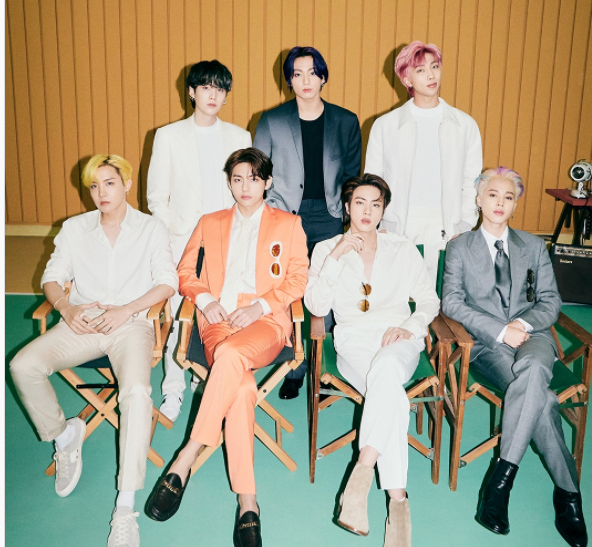 Sharing their thoughts on feeling ‘pressured’ about having the song debut on the number 1 spot on Billboard’s 100, SUGA said, “It’s a little pressure but we are thankful for all it all. It is a summer song and summer is here. I think we can do it and reach number 1 on Billboard 100.”

The band will perform “Butter” for the first time at the upcoming Billboard Music Awards on May 23. 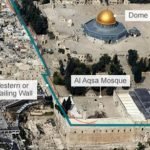 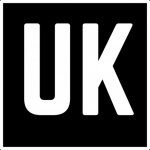