People all around the world are celebrating Pride Month with great passion. Pride Month is the outcome of a revolutionary effort to provide an identity to the LGBTQ+ community in society. Pride month depicts a journey that embraces one’s sexuality and dignity.

Let’s tune into these queer celebrities and understand what Pride Month means to them. 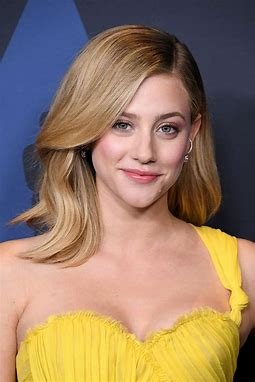 You must have seen this popular actress, who’s famous for beautifully portraying the role of Betty Cooper in the teen drama series called Riverdale. Last year in June, Lili Reinhart reveals her sexual identity for the first time by posting an Instagram story. She quoted, ‘ Although I’ve never announced it publicly before, I am a proud bisexual woman. ‘  Her revelation was supported and cheered by her fans. Lili Reinhart has always seen educating her fans and voicing out about serious issues of the society through her social media account, which is why she choose a social media platform to reveal her sexuality. Since that day, she has been continuously inspiring people to embrace and cheer on one’s sexual identity. 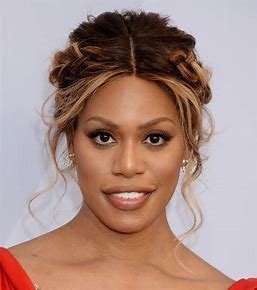 The starer of the popular Netflix series ‘ Orange is the new black. ‘ Laverne Cox is not only a promising actress but also a renowned LGBTQ Advocate who has been inspiring transgender about their right in society. On the occasion of Pride Month, she recalls her journey, which was everything but easy. She reveals that how many times she thought of quitting her acting career. There was a point in her life when she questions her worthiness and decided to do something else because she believed acting is not something a trans-black woman has ever done. But she gathers herself back up and, now you will be amazed to know that she is the first transgender person who was the nomination for the Grammy Award. Her story is worth knowing. She travels around the different corners of the world to educate and inspire people to be confident in who they are. 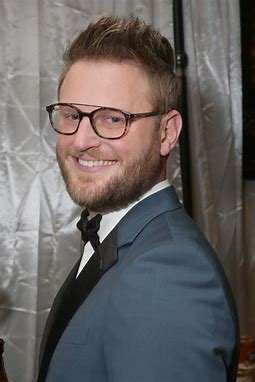 Next on the list is the starer of the famous Netflix series Queer Eye, Bobby Berk. His work as an interior designer will amaze you. In last year’s Pride Month, he urges his fans to educate themselves about the LGBTQ community through his social media account. He believed that the LGBTQ community had come a long way in the past few years. The situation has changed towards the LGBTQ community people are coming out proud about who they are. He stresses that people should know and understand the history of the LGBTQ community, how they have come so far. 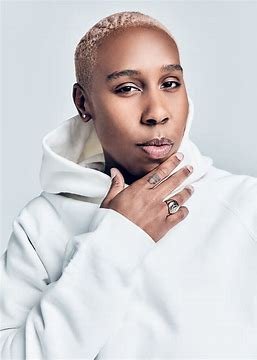 Lena Wathe is the multitalented star who is the jack of all trades. You could have watched her creation known as ‘ The Chi ‘.She believed that uniqueness lies in one’s individuality. She reveals that celebrating Pride Month means celebrating one’s sexuality, having confidence in oneself. She urges people to not run after perfection. One need not be perfect just because they are from the LGBTQ community.

These are just four out of the hundreds of powering personalities whose stories are worth knowing. They are out and proud about who they are and, their stories will inspire you to embrace your sexual identity. 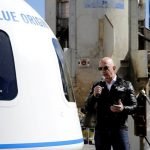 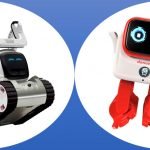