Technology is doing a lot of help in our lives. Now there is another aspect involved. No more drugs will be distributed by drones to those who need them.   It has been officially approved to distribute the drugs through drones .The trial process is scheduled to begin in Bengaluru from June 18. Allowed drones are called beyond the Visual Line of Sight (BVLOS) drones. The test site for the drone is about 80 km from Bengaluru.

This method of drug service through drone delivery test drones from June 18 should have been started earlier. But it was delayed due to the Corona Pandemic. Bengaluru’s Throttle Aerospace Systems (TAS) is one of the companies offering these services. It was approved by DGCA in March 2020. TAS has obtained all permissions for this purpose.

The trial will begin at Gauribidanur, 80 km from Bangalore from June 18, and the trial will last 30-45 days. Throttle Aerospace Systems said it had obtained approval for the test from the DGCA on March 20, 2020. But due to the corona epidemic, some work remained and it is now complete. 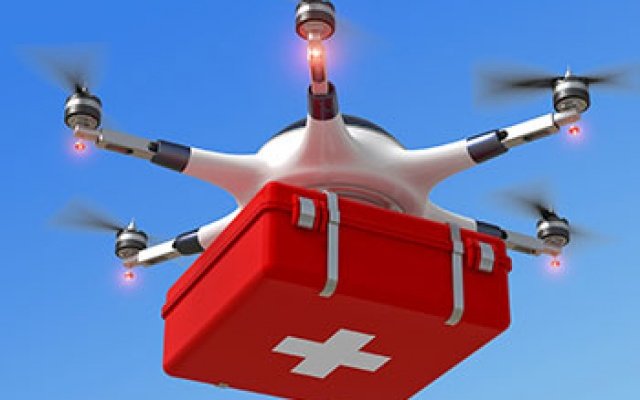 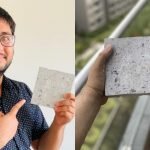 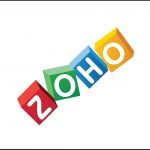