Ring of Fire: Here’s why annular solar eclipse will create a cosmic halo on June 10 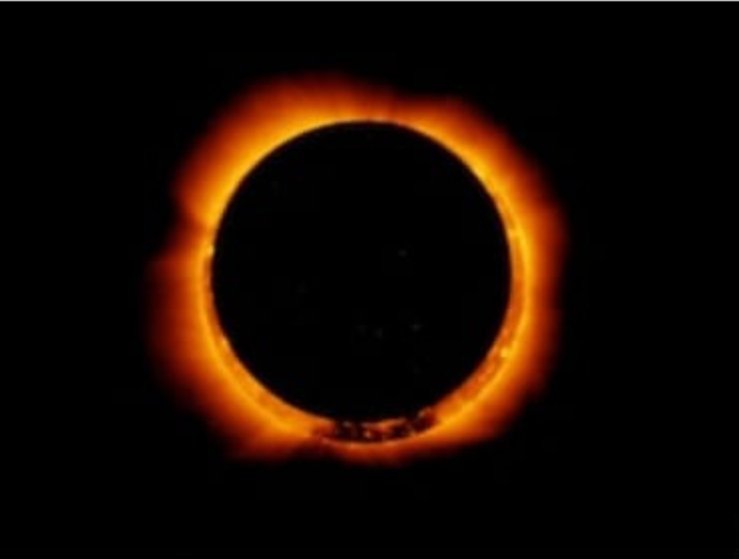 Days after the people were treated to the brilliance of a blood moon, super moon, and a total lunar eclipse combined into one, another celestial phenomenon is right around the corner. Stargazers will get to witness the, ‘RING OF FIRE’ around the sun later this month as the first solar eclipse of 2021 takes place on June 10.

The rare sight will happen with the Sun, Moon and the Earth align together to form a vibrant coloured ring around the Moon as it covers the sun. The annular solar eclipse will last for over an hour.

Where to watch Ring of Fire 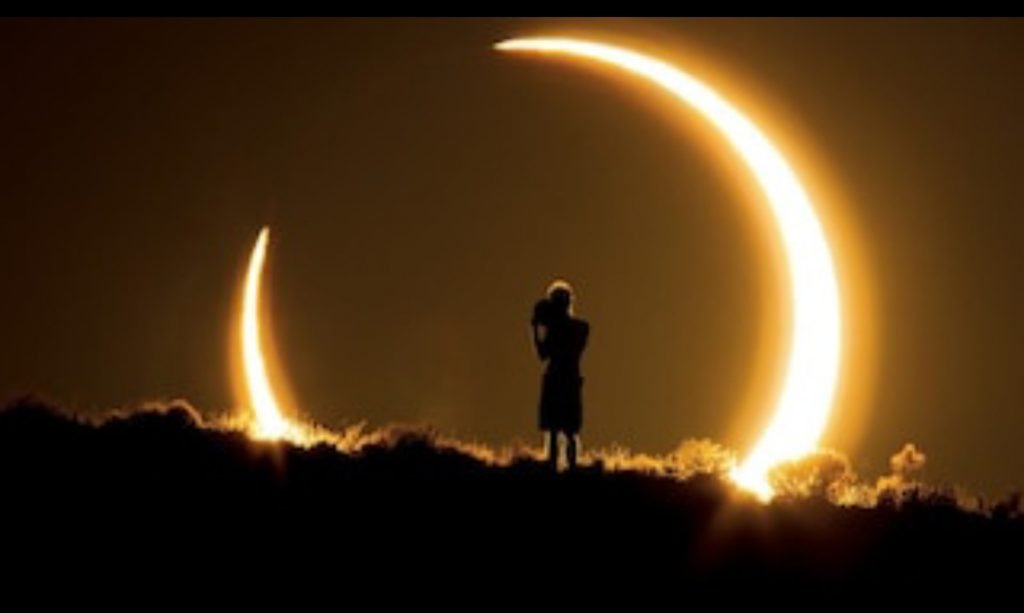 The June 10 ring of Fire or the annular solar eclipse will be visible from parts of Greenland North-Eastern Canada, the North Pole, and some parts of Russia. Meanwhile, Europe, North America, Asia, Arctic & Atlantic Regions will witness a partial Solar eclipse. India will not be able to witness the rare cosmic phenomenon. 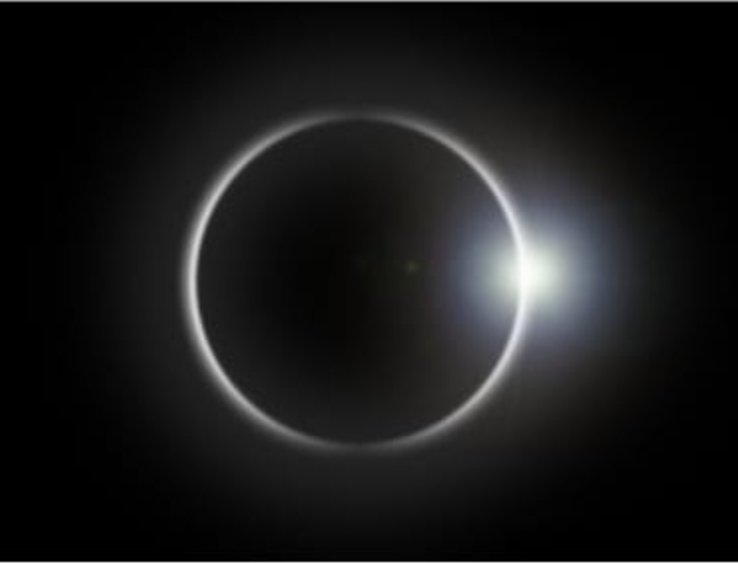 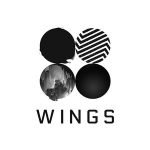 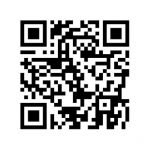