YouTube is a great platform for one to showcase their content creating talent. Recently, the application has gained more popularity and is bringing out many more influencers in India. Young Talent is coming forward and creating great fresh content on the platform. Many have started to use the platform in full potential and earn great popularity on their Respective channels. These influencers earn their daily income through YouTube and have emerged as a great place also to interact.

Starting a YouTube channel might be an easy job, but attracting the audience to it is difficult. One not only has to be regular to gain their subscribers but also has to be creative in their very own ways. These three most popular Indian YouTubers, have gained the hearts of many and have great popularity in various age groups. All three of them create content that hit a great number of views and also of them give out content that has humor in its way. YouTube has given them a different life altogether, and in today’s time, they inspire many to start something new and creative. 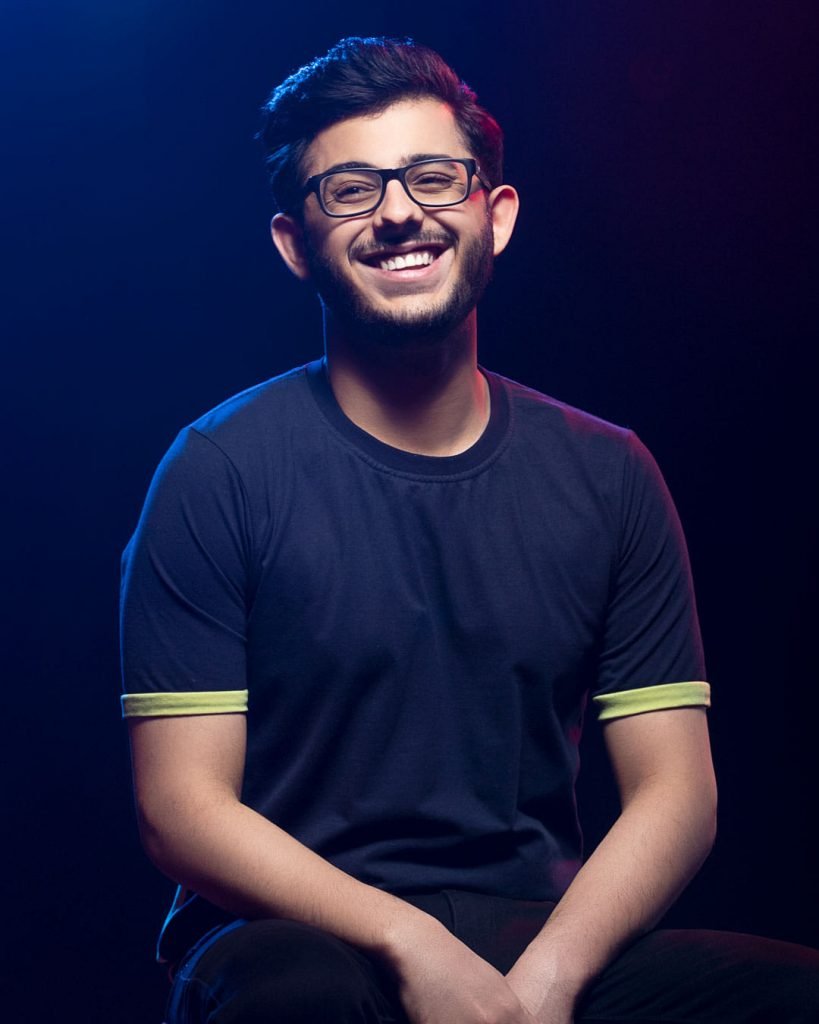 Being one of the most famous YouTubers in India, he has broken good barriers for content on comedy topics. One can just see his videos the entire and still not be bored. Ashish Chanchlani has his YouTube channel’s name as “ashish chanchlani vines.” He has great comic timing and is immensely popular on the platform as well his various social media pages for the same. His YouTube channel has 25.1 Million (dated June 18, 2021) subscribers and his Instagram account has 10.8 Million (dated June 18, 2021) followers. He maintains consistency in putting out content on his channel and all his videos are different from one another. Initially, Ashish started with movie reviews but later moved to comedy which has turned out to be great for him. This popular star has also made it to the Indian 30 under 30 Forbes list in 2021. 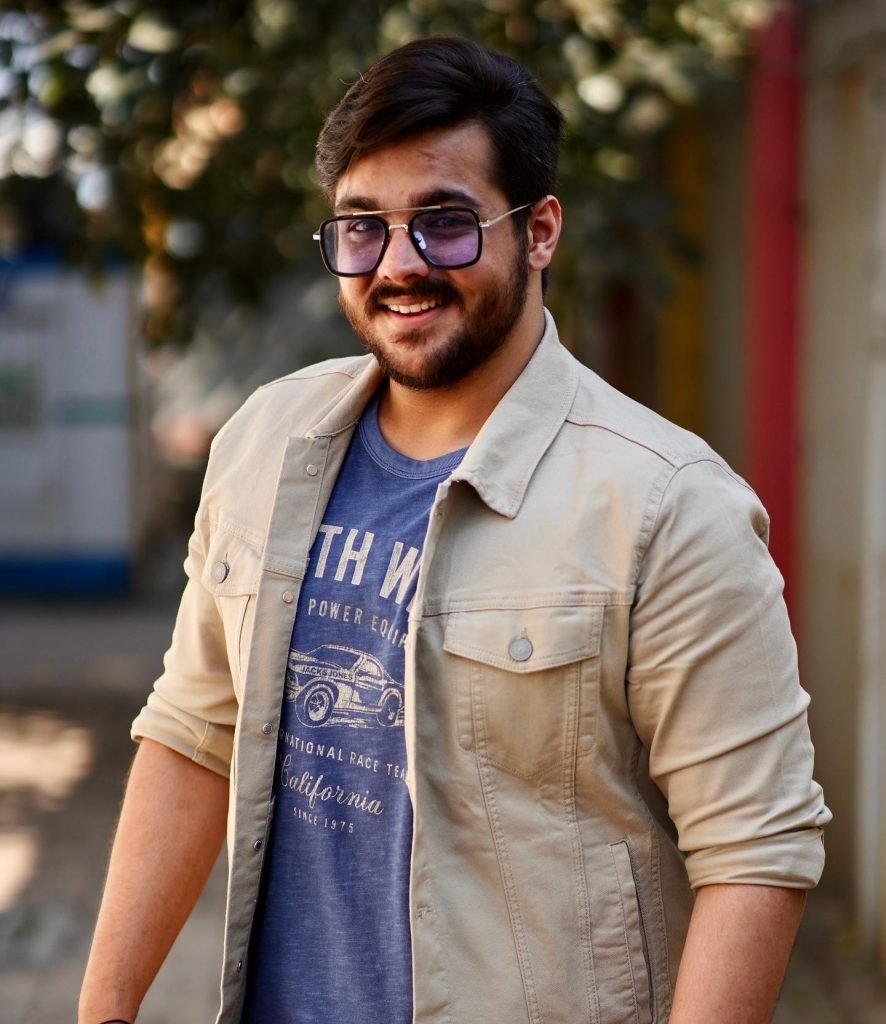 Among one of the most known YouTube sensations in India, is Amit Bhadana. His YouTube channel is by his name and has 23.1 Million (dated June 18, 2021) subscribers. He is a well-known YouTube personality and also a great comedian. Amit started his YouTube channel in the year 2012 and gradually has made a great name for himself. He is given out some of the most popular comedy content on his channel. He has also collaborated with many Bollywood actors in his videos. One of his most popular videos is the reply to the “Hello” song which was sung by “Adele.” This popular personality has 4.8 Million (dated June 18, 2021) followers on Instagram. 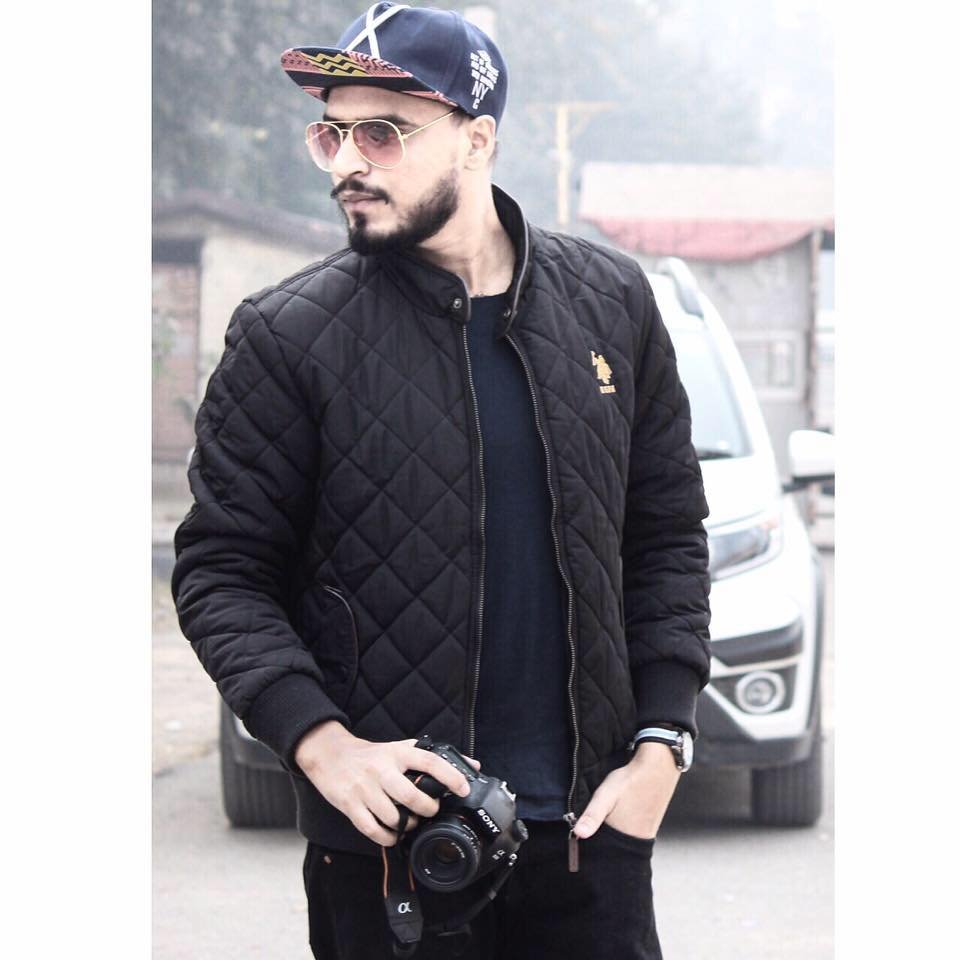 All of these famous YouTubers started from the very base and have created a name for themselves. These Sensations have a great following of people and one can see that in various Fan Fest events, Meetups as well as Institutional Events. Receiving love from many, they love their subscribers and are very thankful for supporting them in their journey to success. 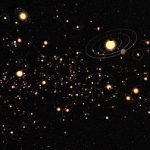 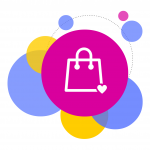