Elon Musk’s company is successfully progressing on the Starlink project. While Musk says it will be a landmark project, his rival company’s view is different. Stephane Israel, president of  Arianespace, a rival company for SpaceX , warns that this could lead to monopoly. He feels that allowing SpaceX to deploy more satellites into Earth’s low orbit could pose a problem in the future.

Tesla CEO Elon Musk’s SpaceX launched 60 starling satellites from Space Launch Complex 40 (SLC-40) (Space Launch Complex 40 (SLC-40) at Cape Canaveral Space Force Station in Florida on May 27. So far SpaceX has sent about 1,600 satellites into space. These satellites, which provide the Internet to many countries, including the US and Canada, are orbiting the Earth.   Addressing the UN-funded Conference on Sustainable Development Goals in Geneva, Stephane Israel said space should be accessible to human activities.

Stephane also warned that allowing more satellites to be deployed in Earth’s low orbit could increase the risk in space. He feared that elon musk’s SpaceX was nearing the danger of monopolising space.Since 1957, more than 9,000 satellites have been sent into orbit, of which SpaceX has sent 1667 satellites to Starlink. Israel pointed out that 35 percent of all satellites in operation belong to Elon Musk.  He also pointed to the collision of several satellites in recent years.  He warned that at least two starlink satellites involved, and that SpaceX’s operations could put the world in a catastrophic situation. 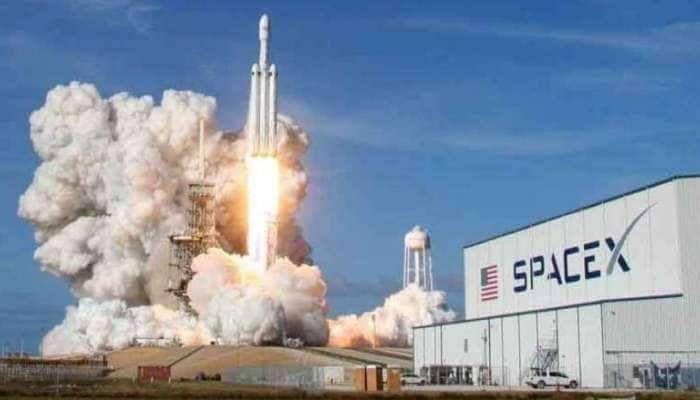 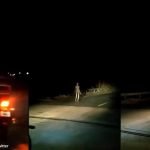