Lucifer is an captivating web series which is loved by millions of people over the globe,and the viewer’s are still increasing day by day, it’s a series’which mixes drama, thriller, action, into each other which make it more interesting to watch. 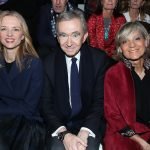 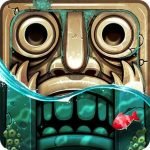