Temple Run! the game developed by Imangi studios that took the gaming world by storm in the year 2011 is back in the most unexpected manner. Temple Run is going to be turned into a live-action game, in the form of a reality television show!! 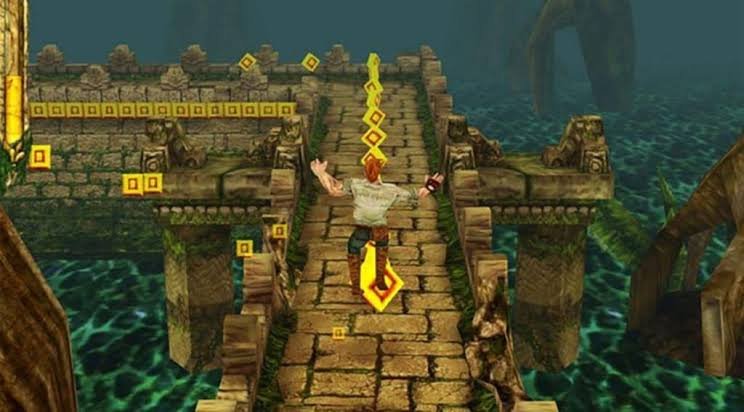 For the few who may not know about it, Temple Run is a game of obstacles, you are on the run with a monster behind you, and you are running on a path full of twists and turns, as well as cliffs, giant trees, fire, river, carriage, chainsaws, hot air balloons and many more. You also pick up certain power ups 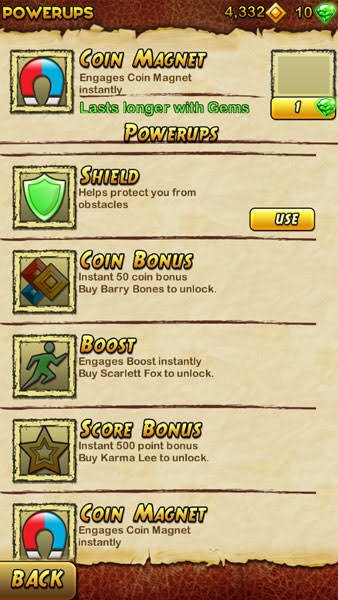 along the way to help in your conquest to stay alive. Your job as the player is to swipe your finger to avoid these obstacles accordingly.

According to the announcement made by the production company A. Smith and Co. Productions, the live action version will have a course similar to that of Temple Run with all the twists and obstacles. A. Smith and Co. have also produced the show American Ninja Warrior. The news is also confirmed by the CEO of Imangi Studios, Walter Devins.

Temple Run! has a global fanbase and the announcement of a live action show is certain to provide a never seen before experience to the fans. 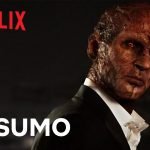 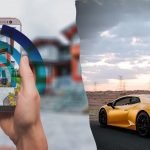