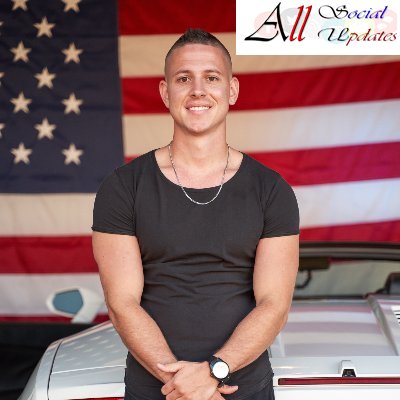 Kevin David Lehmann was born in 2003 (age 18 years; as of 2021) in Germany. He became the youngest billionaire in the world after inheriting the stakes of the German chemist chain DM (Drogerie Markt). He inherited these stakes from his father, Guenther Lehmann.

Kevin David inherited the stakes from his father making him the owner of 50% of the German drugstore chain, DM. It was reported that the drugstore generates $12 billion in annual revenue.

The company started in 1973 and the founder of the company, Goetz Werner, opened the first store in Karlsruhe, Germany. As of 2021, the drugstore chain has over 3,700 stores across Germany and employs around 41,000 people. 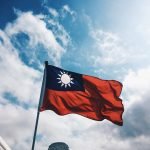 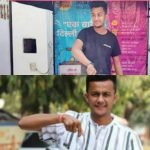