Elon Musk through a tweet confirmed that he sold his houses except for one in Bay Area that’s rented out for events. Musk was responding to a tweet asking, “Did you sell mostly everything to downsize your life and focus on Mars and making us multi-planetary?” A day ago, a report claimed that Musk paid no income tax in 2018. 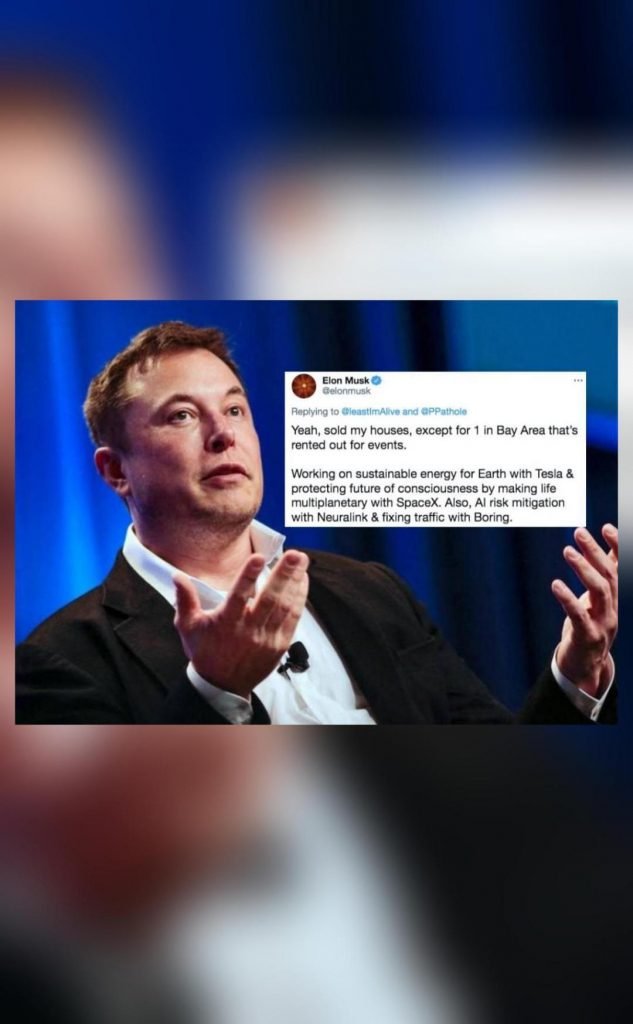 Elon Musk’s lifestyle has debunked “Anonymous,” the hacktivist group that initially attacked Musk and released another video that was said to contain misinformation about the CEO. Here, fans and Musk clarified his lifestyle online, saying that the CEO lives simply and does not own any properties. Musk furthered that most of his attention is on SpaceX, The Boring Company, and Tesla.

The Anonymous video that threatened Elon Musk was said to be full of errors and fallacies, even the popular CEO laughed about it, and the fans raised their voices against it. People on Twitter have started threads about the CEO’s lifestyle and all that he owns, mentioning that he is not luxurious in property or possession.

The CEO furthered that he is more focused on creating a sustainable Earth with Tesla, making humans a multi-planetary race with SpaceX, improving traffic with The Boring Co.‘s tunnels, and helping advance neurotechnology with Neuralink.

The statements above were also discussed by several of his fans, saying that Musk makes money based on his performance for each of his companies, and even works “~100” hours a week. 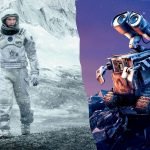 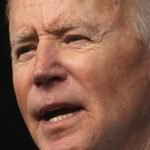