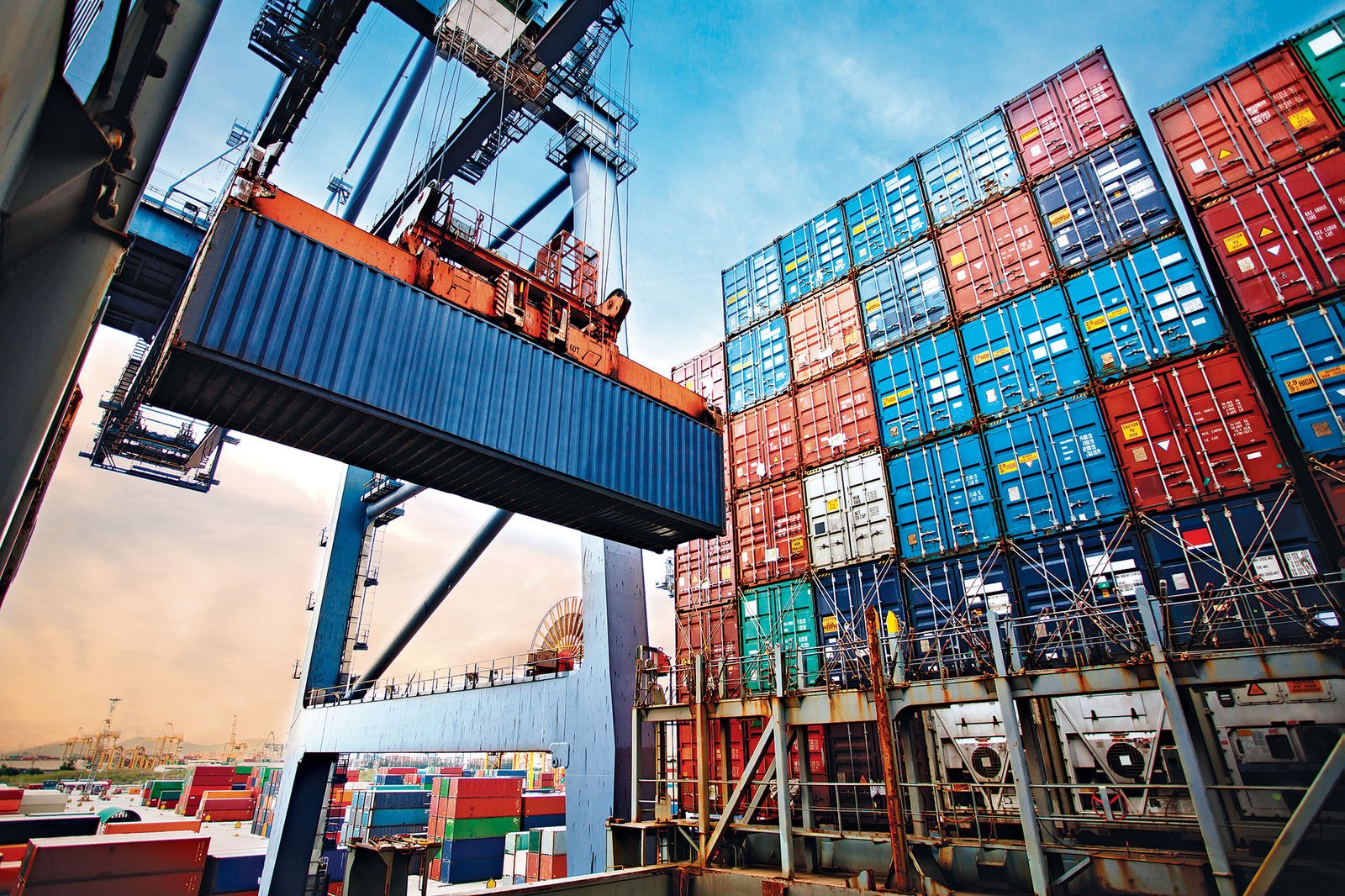 China’s exports continued to surge in May, although at a slower pace than the previous month, fueled by strong global demand as more economies around the world opened up. Imports soared, boosted by rising commodity prices.

Exports grew almost 28% in dollar terms in May from a year earlier, the customs administration said Monday, weaker than forecast and below the pace in April, but still well above historical growth rates. Imports soared 51.1%, the fastest pace since March 2010, leaving a trade surplus of $45.5 billion for the month.

Overseas demand for Chinese goods remained strong as economies from the U.K. to the U.S. emerge from months of lockdown, fueling consumer spending. South Korea’s exports, a bellwether for world trade, surged the most since 1988 in May, a sign that the global recovery is strengthening.

“It’s still a fairly healthy set of numbers,” Jonathan Cavenagh, senior market strategist at Informa Global Markets, said in an interview on Bloomberg TV. “We know that global demand is still recovering and that trend is likely to continue towards the end of the second quarter and into the third quarter as the major developed economies open up.”

A resurgence in Covid-19 cases in India and Southeast Asia has disruptedproduction in those countries, possibly driving more export orders to China. It’s also fueled demand from those countries for Chinese-made medical goods, like personal protective equipment, according to economists at Citigroup Inc., writing ahead of the data.

The downside surprise in China’s May exports — following weaker new export orders — suggests external demand is starting to moderate. To be sure, the pace of gains was still robust, providing further support for the production-led recovery. But it may not be quite so strong beyond the second quarter.

China’s exports will keep up their good momentum in the first half of the year, Gao Feng, a spokesman for the Ministry of Commerce, said last week.

The “trade surplus may still be wide in coming months as exports remain strong,” said Peiqian Liu, an economist at Natwest Group Plc. “We expect external sector out-performance to remain the key theme of recovery into the second half of 2021.”

Higher commodity prices and last year’s low base continued to drive up imports. The economy’s strong recovery from the pandemic has fueled demand for commodities, also helping to boost their prices. Imports of iron ore and concentrate were up 85.5% by value in the first five months of the year, but only 6% by volume. Copper ore and concentrate imports were up 54.5% by value, but only 6.4% by volume.

Those record prices are pushing up costs for businesses. The government has recently ratcheted up its campaign to tame prices and curb inflation pressures. The data may have also been distorted by fewer working days in May due to the five-day Labor Day holiday. 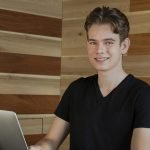 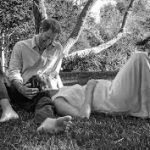