This is the most expensive fish in Japan and In late 2018 a kilogram of these eels cost around 40000 dollars that’s more than bluefin tuna and almost as much as the price of gold at the time but catching the eels is just the beginning it can take a year of work until they’re large enough to be sold.

People in Japan have eaten eel for thousands of years. Restaurants in Japan can sell 40 to 50 tons of eel each year. Japanese eel or anguilla japonica can be found across east asia. But overfishing and changing habitats have caused a huge decline in eel populations. Since 1980’s the global catch of eel has declined by more than 70%. Unlike other types of fishing the majority of eels are raised not caughts as adults young eels are called glass eels are caught in the wild and raised on farms. No farms have been efficiently breed the eels in captivity, so farmers depend on the catch young eels to make a profit. Raising Many eels requires attention. After the cost of the eels themselves feeding them is the most expensive part. After 6 to 12 months of work in the farm eels are big enough to be sold. Workers unload the eels and sort them by size to determine where they’ll be sold. Some of these eels will end up at restaurants and the high demand is part of the reason young eels are so expensive and the final dish comes as KABAYAKI and it can cost upto 91 dollars depending on price of the adult eel. In Japan eels are eaten around but consumption peaks in the summer and it’s become big part of some local economies but the high demand has caused concern in 2014 and Japanese eels were classified endangered and because of low domestic catch the majority of eels eaten in Japan are imported from China and Taiwan.

There have been efforts to improve the eel population like regulating fishing, releasing adult eels back into the water but the future of japanese eels remains uncleared and the price is likely to increase in demand. 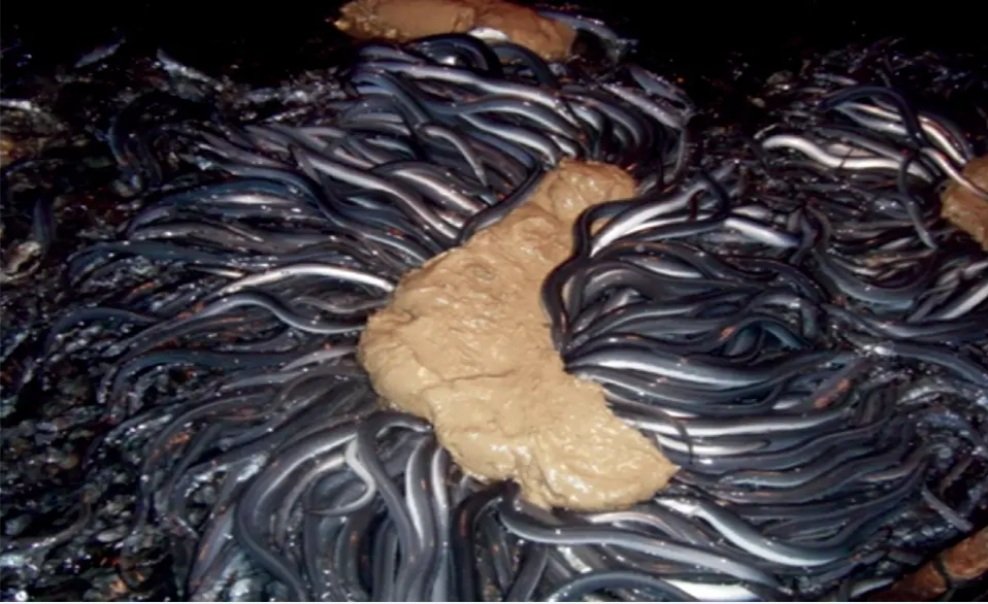 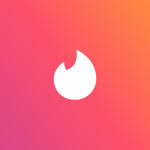 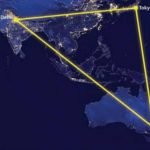