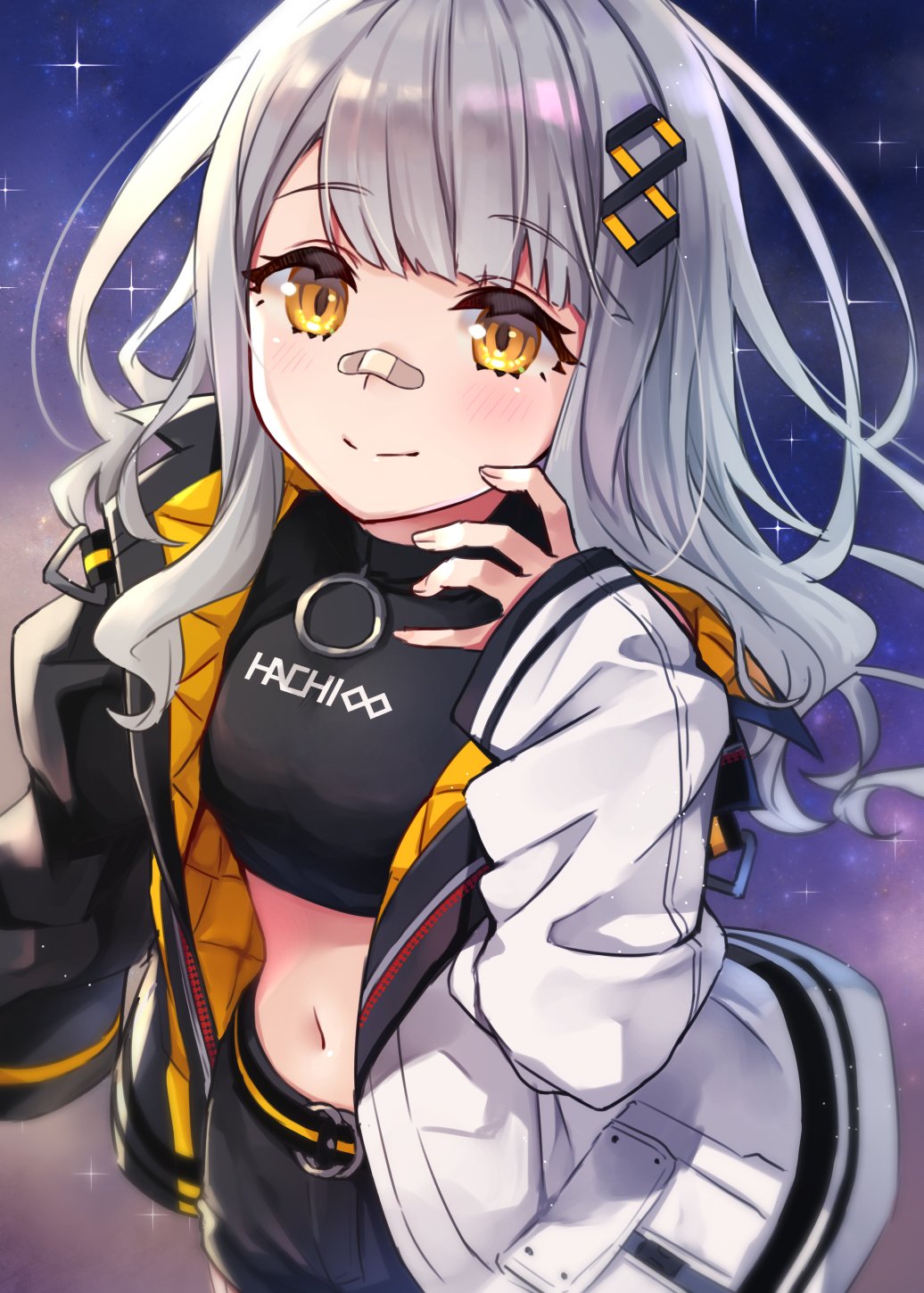 How it’s started and where it started?
VTube started in 2010 when a visual novel maker began uploading videos too its YouTube channel with featuring an animated 3D version of supersonic. But the UK-based Japanese vlogger upload her first video, which featured an animated Virtual avatar speaking on the camera that’s start the VTube after that the first entertainer to use the phrase “virtual YouTube” is kizuna AI and began creating content on YouTube in late 2016 and that sparked the trend in Japan and all round the world.

What do VTuber do?
So basically VTuber normally create YouTube content. Their online activities include playing games, over live stream and collaborating with other influencers. Many VTube also perform voiceover work and create original content and they adopted a certain personality and way of talking to their audience. This normally influences the kind of content that they make and their relationship with their fans.

VTube technology?
The technology behind the VTube program is very similar to animoji, this feature is found on apple devices that let you send message as an animated emoji version of yourself. One of the most popular app is VRoid studio which allows users to create a custom avatar for free. These programs use motion-capture technology to track their movement and facial expressions and adjust the avatar accordingly. This lets VTube freely move around on camera without messing the illusion.

VTube trend?
Kizuna AI sudden popularity sparked a VTuber trend on 2018 the number of active VTube increased from 2,000 to 4,000 where kizuna as became the second most popular VTuber with over 750,000 subscribers respectively. In the beginning of 2018, ichikara inc. founded the VTube agency Nijisanji helped popularize the use of live2D models instead of the prior focus on 3D models as well as the shift towards live streaming instead of edited video and clips that was the standard for vTube like kizuna Ai. After their initial success in Japan, VTube spread overseas, with agencies like hololive and nijisanji creating branches in china, south Korea and Indonesia as well as English branches and in meanwhile, independent VTuber began to appear in many countries from Japan to united kingdom to united state and from this popularity in 2018 VTube had collective subscriber count of 12.7 million, and more than 720 million total view and by January 2020 there were 10,000 VTuber.

What is VTube advertising campaigns?
Due to the popularity, companies and organization have used virtual YouTube as the method of advertising or bringing attention to a product or service. When soft bank announced the release of the iphone XS and XSmaxin 2018, kizuna AI appeared at the event and promoted the product on her channel. Where Wright Flyer Live entertainment released a Mobil application allowing VTuber to live stream videos while monetizing them and connecting with their viewers. This followed Wright Flyer Live entertainment’s parent company Gree, Inc’s ¥10 billion (89.35 million) investment in VTube as well as a ¥10 billion sales target by 2020. And do you know on June 24, 2019 VTuber kaguya luna, in collaboration with nissin foods to afvertise its yakisoba UFO noodles, held a live stream with Smartphone attached to a helium balloon and at end of stream the Smartphone reached an altitude of 30 kilometers (19mi) above sea level and was noted by Guinness world record as being record as being the live stream recorded at the highest altitude.

What is the future content of VTuber?
Having fictional character interact with real people has been in popular culture for a long time. In the early 2000s, the animated band gorillaz sold millions of records while presenting as cartoon character. Thousand of films and video games have been made using motion-capture technology, and the rise of VTuber is a result of that previously expensive tech becoming accessible.
With the underlying technology becoming even more sophisticated and accessible, we likely to keep seeing VTuber and animated influencers rise. 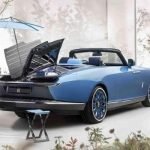 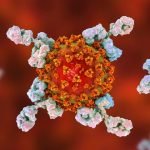