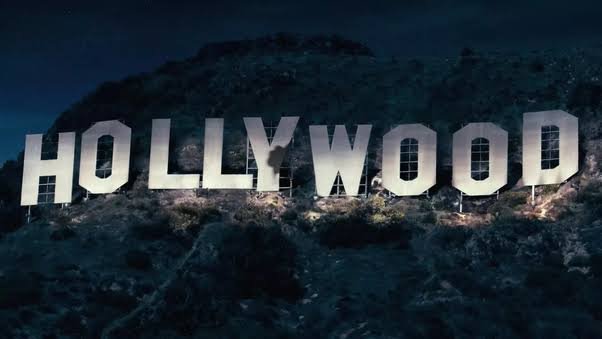 Movies now a day watched by all. It not only for the purpose of entertainment but also for idea enrichment and knowledge. Every movie in the theatre or any OTT platforms are ranked by its viewer. The love and support of the viewers will shape the box office.

Seven hundred and more movies are releasing every year. We are not going to discuss all of those but some of the extremely impressive films which not only touched the heart of their viewers but also took an incredible title in their name. Although the box office status is flexible and can change at any time. But some extraordinary movies took a special place in the heart of their fans and remain top for a long time.
Now, we will look over some all-time famous movies which hold the position of biggest box office earning ever. 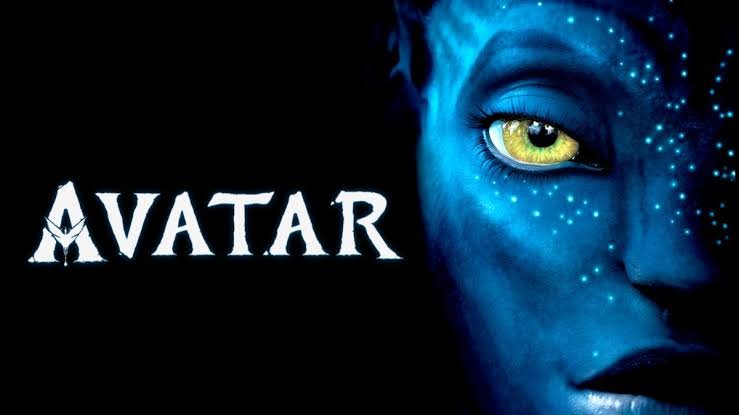 This is a movie released on 10 December 2009. Its plot, special effects and acting together took the movie to the pinnacle of the box office earning $2,802,000,000. This movie is written, directed and edited by the same person Mr James Cameron. The same person behind another epic movie Titanic. This movie 1st introduced some of the visual effects which were new to the world. 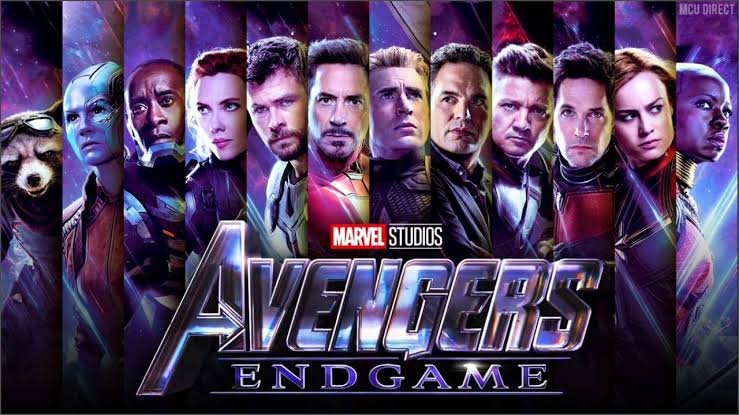 This movie was released on April 22, 2019. Which is at the 2nd position have earned $2,789,679,794.
This the last movie of the Avenger series by MCU. This 181 minutes movie will hold you stuck in your seat. The fast-moving plot of the movie will never bore you and the last fighting scenes of this movie is epic one. The whole other movies by MCU had already created a huge vibe among viewer and convert all of its viewed to diehard fans.
This movie at a time gave the experiencing of watching all the movies at a time.

This movie was released on 1st November 1997. This very old movie manages to hold the position of number 3rd with a box office earning of  $2,471,754,307. This movie is written, directed and edited by the same person Mr James Cameron. This movie inspired by the real-life Titanic wreck. This is a romance and destroys the movie. The end scenes of this movie are really emotional which can make anyone cry.


This movie was released on 14th December 2015. This amazing movie series is in the 4th rank in the box office of all time with earnings of $2,068,455,919. This film was produced, written and directed by Mr
J. J. Abrams. It is a part of the star war trilogy which are the sequel of this movie. This movie has a huge fan base due to its characters and story plot.

This movie was released on April 23, 2018. This movie is in the 5th rank by having a box office income of $2,048,359,754.
This is the 2nd last movie of the avenger series of MCU. This movie increases the expectation of the final Avenger series movie Avenger: Endgame. 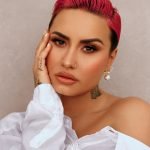 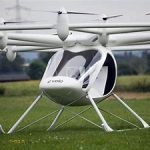