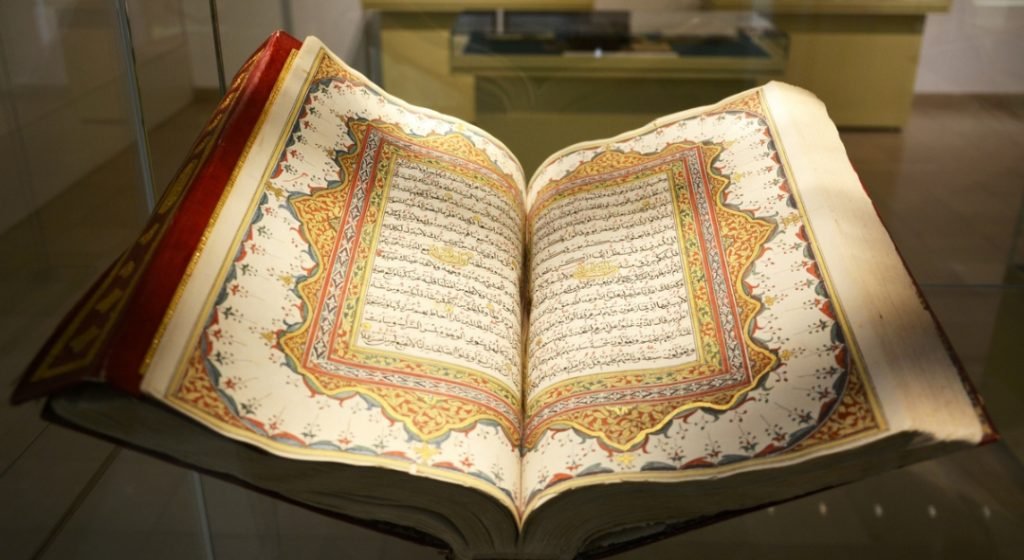 “There is no need to imply any ‘outer’ law when your own religion provides you one.” This statement was given by Saudi Arabia when the United Nations adopted the Universal Declaration of Human Rights (UDHR) and Saudi Arabia refused to sign on the dotted line. Indeed Saudi Arabia was then talking about Sharia Law. It also claimed that ‘our own law is sufficient to save the rights of men and women.’ And it’s also literal. Every nation has its own constitution (a set of rules to deliver justice to the victims) but the punishment dispensed to the ‘guilty’ never assures his self-realization because somewhere, the constitution lacks in the moral and ethical precept. From here, Sharia Law takes the charge to fill this moral void.

Sharia is not merely a rulebook but a ‘religious law’ forming part of the Islamic traditions. It is derived from the religious aspects of Islam, particularly the Quran and Hadith. The word  ‘Sharia’ is an Arabic word commonly used by Middle East people that means ‘Justice.’ The entire Sharia is designed to protect human welfare, which defines 6 core universal interests: Life, Religion, Reason, Wealth, Family, and Honour. 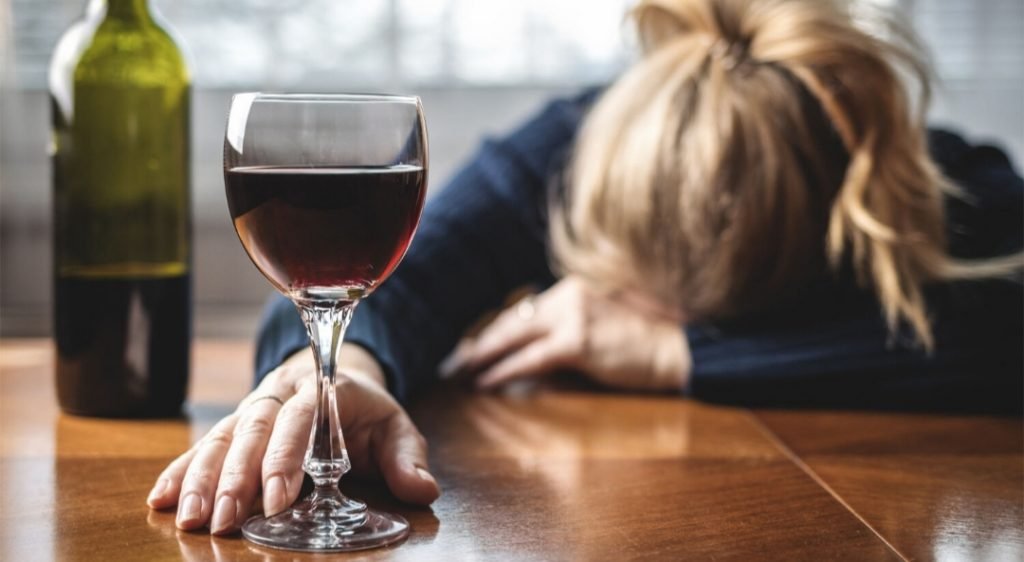 People, other than the Muslim community, see it unpopular because they think that Sharia tells what to do and what not by saying ‘God prohibits this and that’ and it doesn’t bother to give any explanation behind the ‘prohibition.’ People say so because this is the first thing they get when they search it on Google. But this is not the truth.  Sharia prohibits alcohol not because God ‘says’ so but because it’s God’s will that humans should protect their reasonability and intellect so that they can make the right moral decisions by not taking alcohol. It also prohibits adultery because sexual relationships outside marriage break family bonds. It prohibits false accusations of sexual immorality too because it affects dignity and honour.

But its implementation is somehow swindled when it came to women’s rights. CNN once reported that in Afghanistan, a 19 years old woman got stoned till death due to the charges of adultery. Sharia actually gives capital punishment to both man and woman for adultery but in this case, the man only received some lashes. This is not the only inhumane incident, in 2013, an 8-year-old was forced to get married and have sexual engagement with her husband. This scenario got more terrifying when her mother-in-law muffled her while she was getting raped. Sharia allows child marriage but it prohibits sexual intercourse before attaining puberty. In the end, the girl somehow managed to run away from her husband and got divorced. 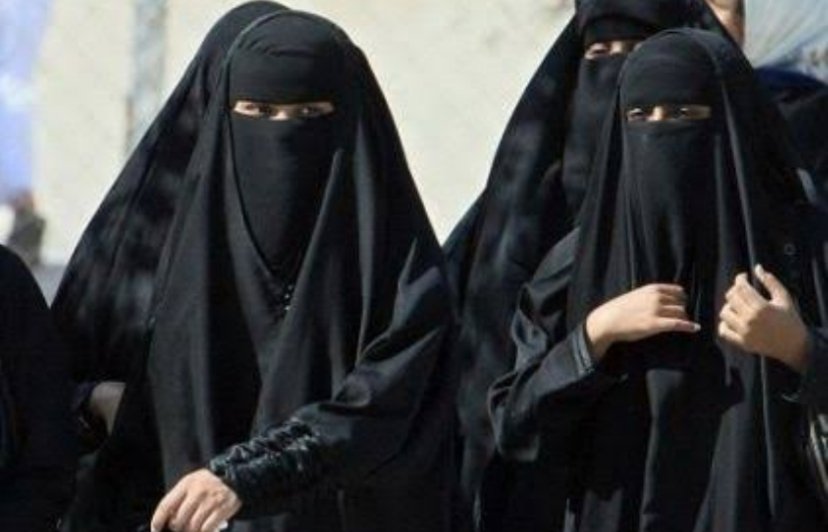 When you deeper in your research then you find that Sharia was made to protect human rights and certainly, it does, but these Men twist every law as per their own interests. We live in a male-dominated society that allows them to make policies in their likeness. This is the cruelty of men, not Sharia. God never discriminates. He is perfect, so perfect that whatever He does, it’s to balance everything and make it perfect. Then how can he allow ruining his most beautiful creation, a woman? Stop blaming Sharia in converting the lives of Muslim women into hell. Rather change the mentalities of sophists, who know how to read but fail to understand it’s meaning. 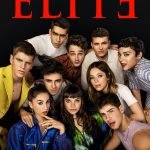 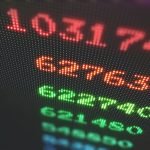