If you’re looking for more high school drama this season, you’re in luck!

Debuting in 2018, the Netflix teen thriller, elite has released a trailer for season 4 showing us the new cast additions at Las Encinas creating colossal craze among fans worldwide. 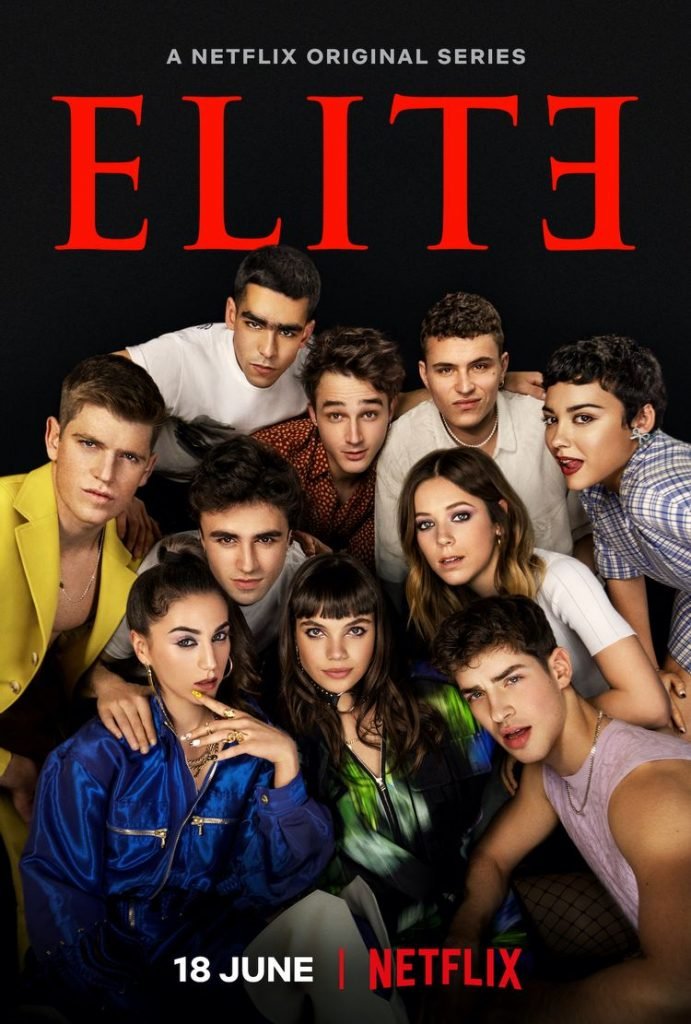 However, Danna Paola Lucrecia (Lu), Ester Expósito (Carla), Álvaro Rico (Polo), and Jorge López (Valerio) departed from the series after Season 3 and we won’t be seeing any more of them. 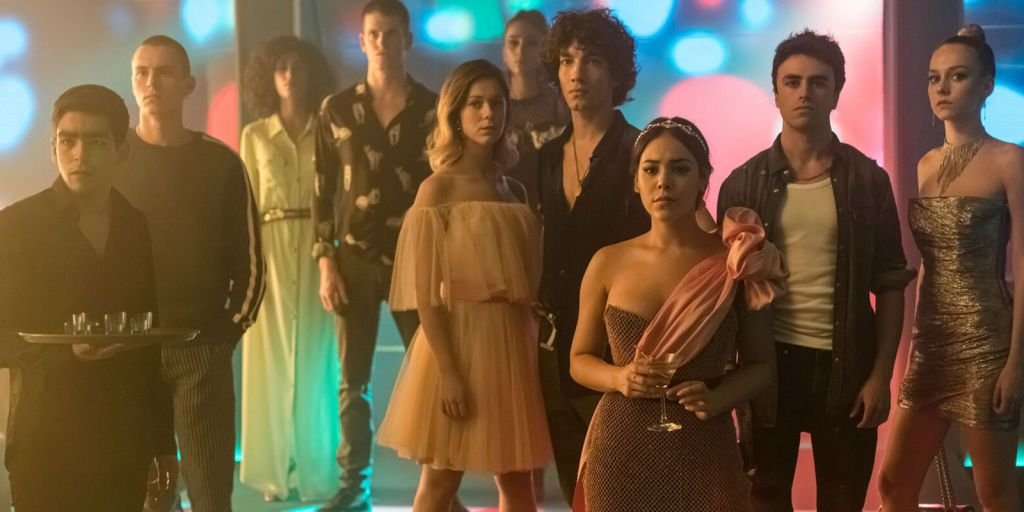 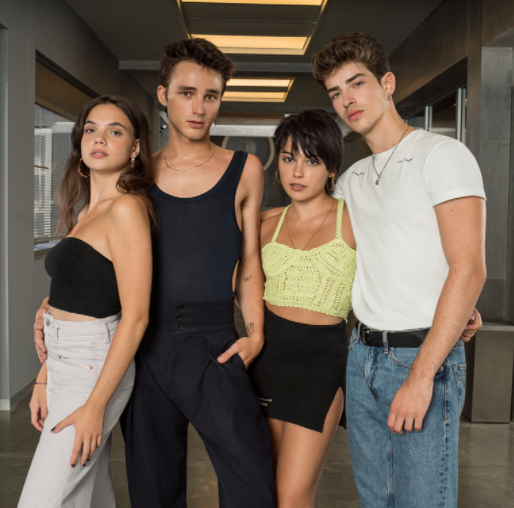 Elite Short Stories is a new series of stories that are set to “expand the Elite universe.”

“There will be four stories, each one made of three short episodes,” a release from Netflix says. These will start being released Monday, June 14 and will go through Thursday, June 17.

Stay tuned as the season premiers on June 18 and we’ve a lot more Elite to look forward to. 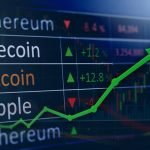 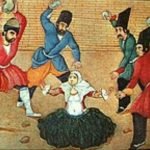