Ariana Grande, an American singer-songwriter took to social media to remember the victims of the tragic Manchester concert bombing as Saturday (May 22) marked the fourth anniversary of the devastating attack. 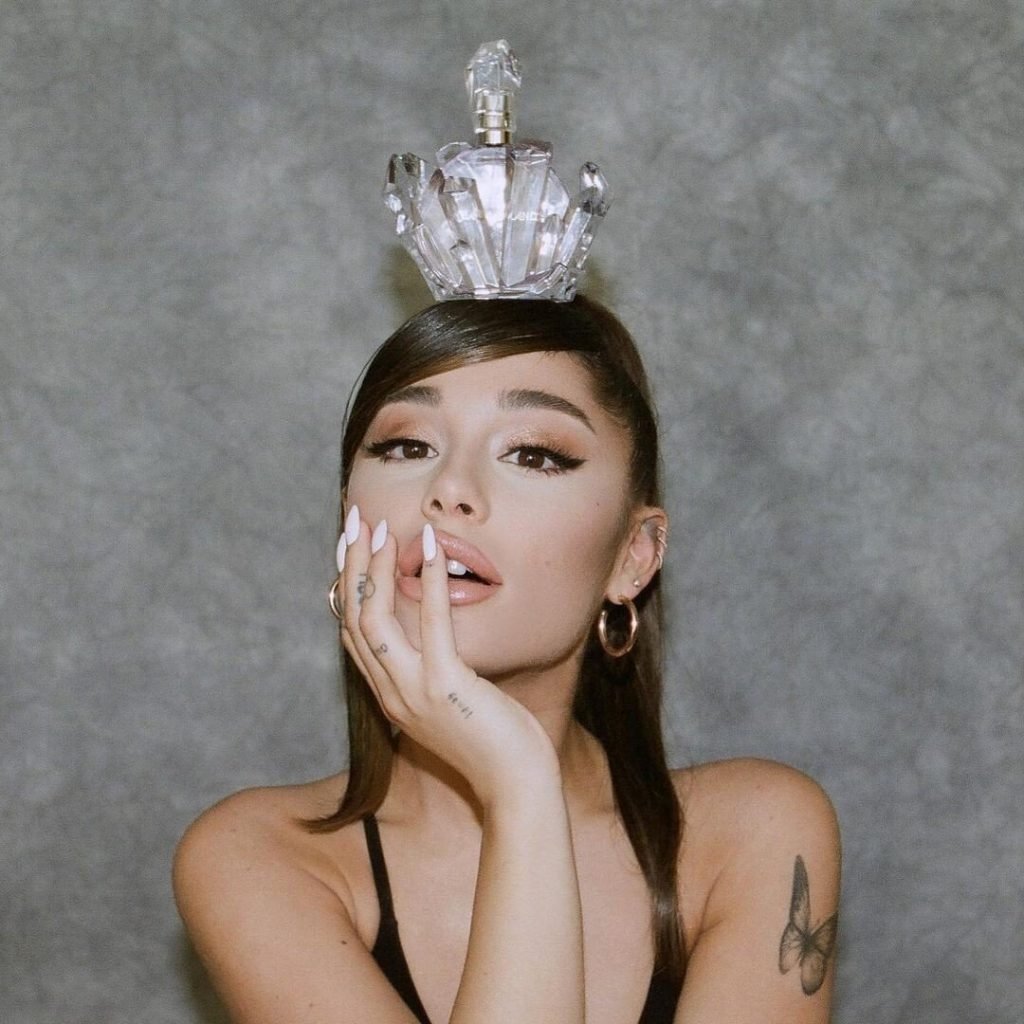 On May 22, 2017, shortly after a concert by Grande, a suicide bomber detonated an explosive device in the lobby of the arena claiming the lives of 22 people, injuring over 800.

The 27-year-old pop star captioned in her post, “Although grief is ever-present and our relationship to it is constantly evolving and expressing itself in different ways every day, year-round… I know that this anniversary will never be an easy one. Please know that I am thinking of you today. Manchester, my heart is with you today and always.”

The tribute, which is written on white text over a black background, included the names of all 22 of those who were killed in the attack. “Manchester, my heart is with you today and always,” Grande added. 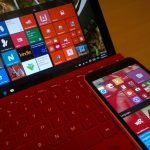 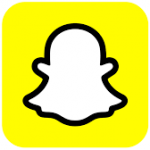