Gocycle has a glimpse of its new fast folding generation four.

The new 2021 gocycle G4 and Gi model which focuses on light weight performance and automative-inspired design. 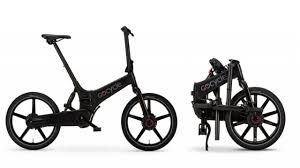 How much will the Gocycle G4 cost?

Sadly, prices aren’t dropping. They’re actually rising, and the base model now starts from £3,399 rather than the £3,199 teased back in February.

The reason for the increases is mainly down to the higher cost of raw materials, but also the manufacturing process. 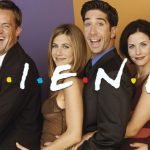 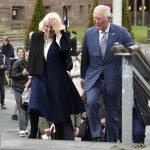