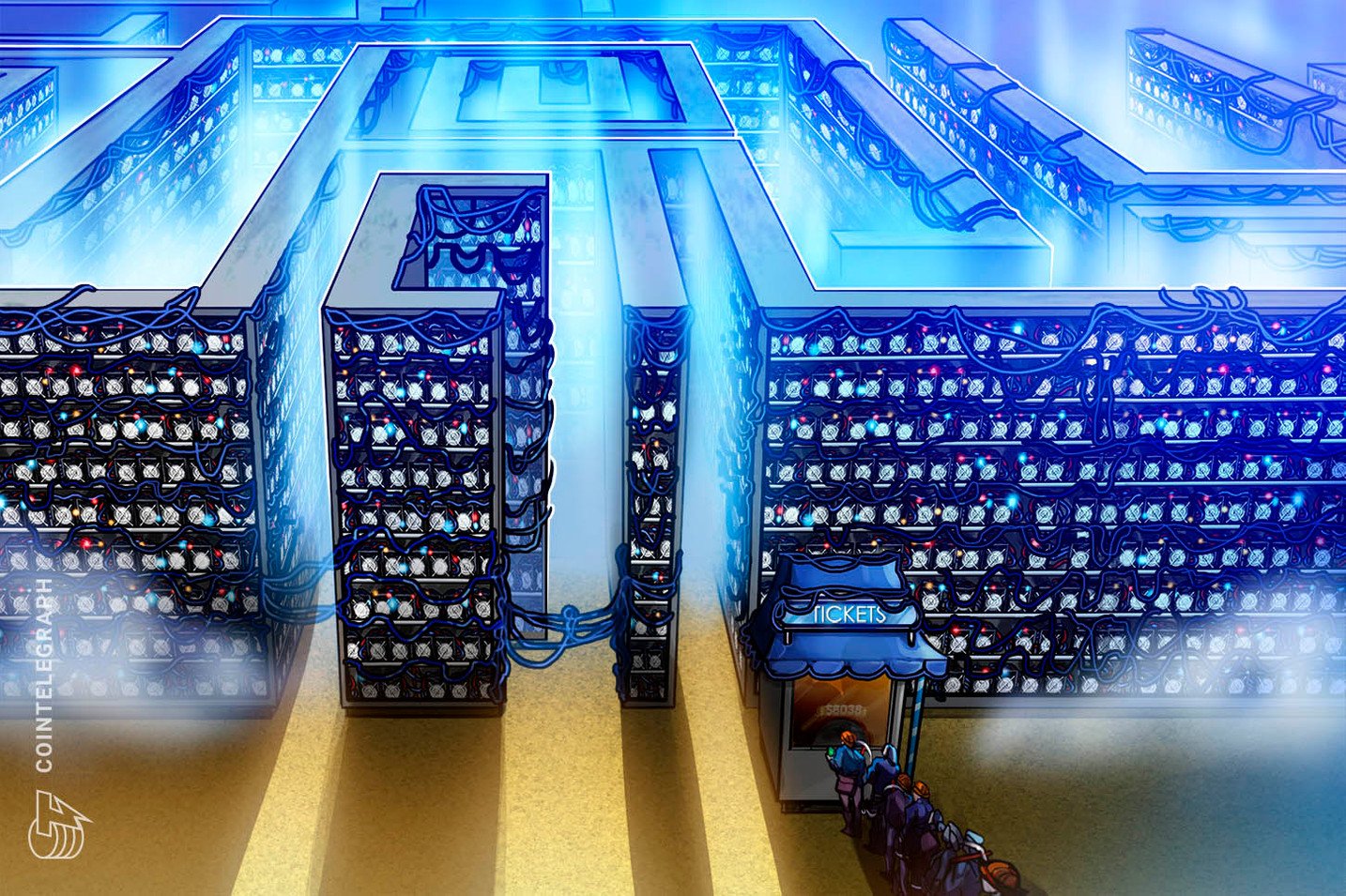 Did you know Bitcoin runs on an energy-intensive network?

Ever since its inception Bitcoin’s trust-minimizing consensus has been enabled by its proof-of-work algorithm. The machines performing the “work” are consuming huge amounts of energy while doing so. Moreover, the energy used is primarily sourced from fossil fuels. The Bitcoin Energy Consumption Index was created to provide insight into these amounts, and raise awareness on the unsustainability of the proof-of-work algorithm.

A separate index was created for Ethereum, which can be found here.

What kind of work are miners performing?

New sets of transactions (blocks) are added to Bitcoin’s blockchain roughly every 10 minutes by so-called miners. While working on the blockchain these miners aren’t required to trust each other. The only thing miners have to trust is the code that runs Bitcoin. The code includes several rules to validate new transactions. For example, a transaction can only be valid if the sender actually owns the sent amount. Every miner individually confirms whether transactions adhere to these rules, eliminating the need to trust other miners.

The trick is to get all miners to agree on the same history of transactions. Every miner in the network is constantly tasked with preparing the next batch of transactions for the blockchain. Only one of these blocks will be randomly selected to become the latest block on the chain. Random selection in a distributed network isn’t easy, so this is where proof-of-work comes in. In proof-of-work, the next block comes from the first miner that produces a valid one. This is easier said than done, as the Bitcoin protocol makes it very difficult for miners to do so. In fact, the difficulty is regularly adjusted by the protocol to ensure that all miners in the network will only produce one valid block every 10 minutes on average. Once one of the miners finally manages to produce a valid block, it will inform the rest of the network. Other miners will accept this block once they confirm it adheres to all rules, and then discard whatever block they had been working on themselves. The lucky miner gets rewarded with a fixed amount of coins, along with the transaction fees belonging to the processed transactions in the new block. The cycle then starts again.

The process of producing a valid block is largely based on trial and error, where miners are making numerous attempts every second trying to find the right value for a block component called the “nonce“, and hoping the resulting completed block will match the requirements (as there is no way to predict the outcome). For this reason, mining is sometimes compared to a lottery where you can pick your own numbers. The number of attempts (hashes) per second is given by your mining equipment’s hashrate. This will typically be expressed in Gigahash per second (1 billion hashes per second).

The continuous block mining cycle incentivizes people all over the world to mine Bitcoin. As mining can provide a solid stream of revenue, people are very willing to run power-hungry machines to get a piece of it. Over the years this has caused the total energy consumption of the Bitcoin network to grow to epic proportions, as the price of the currency reached new highs. The entire Bitcoin network now consumes more energy than a number of countries. If Bitcoin was a country, it would rank as shown below.

Bitcoin’s biggest problem is perhaps not even its massive energy consumption, but the fact most mining facilties in Bitcoin’s network are located in regions (primarily in China) that rely heavily on coal-based power (either directly or for the purpose of load balancing).

Later on, more granular information became available in the Global Cryptocurrency Benchmarking Study by Garrick Hileman and Michel Rauchs from 2017. In this study, they identified facilities representing roughly half of the entire Bitcoin hash rate, with a total (lower bound) consumption of 232 megawatts. Chinese mining facilities were responsible for about half of this, with a lower bound consumption of 111 megawatts. This information can be used to get a more accurate idea of the carbon emission factor in grams of carbon dioxide equivalent per kilowatt-hour (gCO2eq/kWh) that applies to the electricity used for mining. 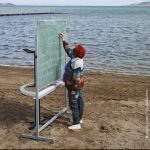 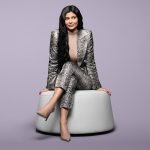