5 women who worked in corporate or warehouse management roles files cases against Amazon.in on the grounds of racial and gender discrimination.

A diverse group of women, aged 23 to 64, each alleged they faced retaliation from their white managers for complaining about the sexual harassment and discrimination faced.

Two Black plaintiffs, one Latina, one Asian-American, and one white, each filed their lawsuit in federal courts in Arizona, California, Delaware, and Amazon’s hometown of Seattle, accusing Amazon of favouring men over women in career growth, allowing supervisors to denigrate them, and retaliating after they complained.

Jaci Anderson, Amazon spokeswoman, in a statement, disputed the claims in all five of the new lawsuits saying, “We are conducting thorough investigations for each of these unrelated cases, as we do with any reported incidents, and we have found no evidence to support the allegations.” 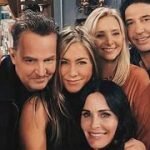 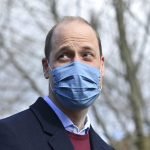