“Furthermore, as a school committed to stopping bullying and creating a safe environment, we no longer think that J.K. Rowling is a suitable representative, because of her recent words about the trans community,” the letter stated. “Intolerance and discrimination are treated very severely by our school and we do not want to promote anyone or anything that encourages such prejudice.”

Their solution? Rename all the buildings after local landmarks, like nearby villages and scenic areas. The students say they will hold a vote at a later date to decide on the new names.

So while the letter doesn’t criticize Nightingale and Mandela, apparently the lesson the students took from Rowling’s transphobia is to just not have heroes anymore. 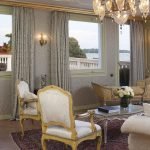 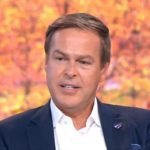