Laurence Graff, founder of the world‐famous Graff Diamonds, was born in Stepney, London, in 1938. He left school at 15 and became an apprentice jeweller. He then went into partnership with Schindler’s jewellery shop, where he repaired rings and items of jewellery.

He began selling his own designs independently in 1960, when he founded the Graff Diamonds company. By 1962, he had two shops in London, including his premises in Hatton Garden ‐ the centre of the capital’s jewellery trade.

Now aged 80, he attributes his success to being intricately involved throughout every stage of the diamond business, from locating and mining the raw materials to cutting and polishing the diamonds and marketing the finished product. 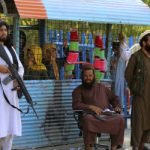 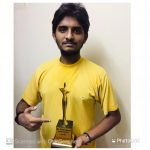