Kim Kardashian actually opened up about being body-shamed when she was pregnant with her first child, young lady North West.

The 40-year-old mother said it “killed” her certainty. “I can barely envision how this was commendable and that this was okay,” she said while chatting on Kristen Bell and Monica Padman’s advanced transmission We Are Supported By.

Kim uncovered she was “manhandled” by the media when she was pregnant. She further added, “It was ludicrously crazy… I would sit at home and cry continually.”

The mother uncovered she encountered blood poisoning during her pregnancy. “I didn’t understand that I had it. It’s over-extending in your feet and face. I expected to pass on a month and a half exactly on schedule with an emergency movement and a while later I had another condition called Placenta accrete with both of my youngsters. It was insane.” 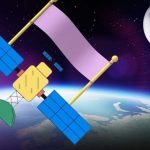 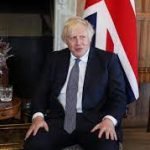