According to reports made for the SBTi (Science-Based Target Initiatives) by the CDP and the United Nations Global Compact; almost double of 1.5℃ of the targeted Paris Climate Agreement has been reached.

The U.K. Index and Canada’s S&P/Toronto Stock Exchange 60 index saw an increase which aligns with the greatest amount of global warming at 3.1℃.

The SBTi hopes for giant business firms to aim for a sustainable target. They have set up gold standards for corporate climate plans and have set up tougher climate targets at the portfolio level.

Some might say that nothing can be done to save the climate while burning fuels. This is not rationality but rather an ignorance and immaturity. When it reaches 3℃ our homes will become uninhabitable. We need to stop digging our own graves at this point. 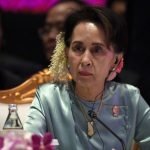 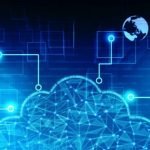