Jeff Bezos, the CEO of Amazon, has announced that he will be flying to space next month. The billionaire, who is also the founder of Blue Origin, the private aerospace manufacturing company, is accompanied by his brother, Mark Bezos. 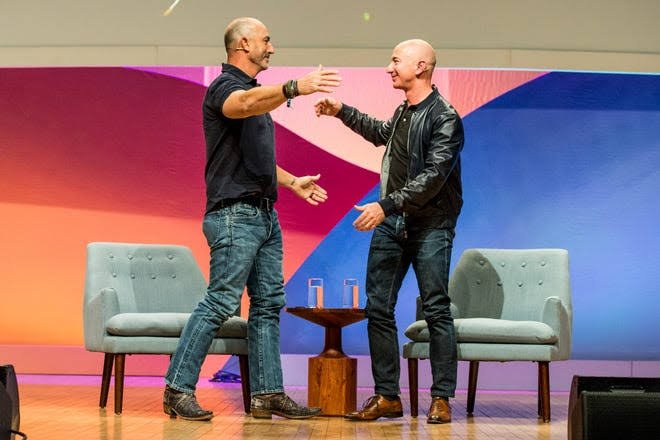 Ever since I was five years old, I have dreamer of travelling to space. On July 20th, I will take that journey with my brother. The greatest adventure, with my best friend

The rocket company targets July 20 for its first sightseeing trip to space. July 20 is also the 52nd anniversary of Apollo 11 moon landing.

Blue origin has said that customers will have a four-day experience, including three days of preflight training at the company’s launch site near Van Horn, Texas. The trip to space will be a brief hop into space from Texas. The trip will last a total of 10 minutes, including the four minutes the passenger will spend above the Karman Line.

Apart from the Bezos brothers, another passenger will be travelling to space in the same spacecraft. Online auction phase for the same is going on live till the 10th of June, with the highest bid as of now, at $ 2.8 million(roughly Rs. 20 crore) with nearly 6,000 participants from 143 countries. The highest bidder by the end of the auction will get the chance to go to space. The winning bid amount will be donated to Blue Origin’s foundation. The foundation aims to “inspire future generations to pursue careers in STEM and help invent the future of life in space.” 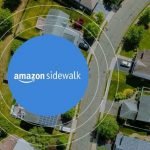 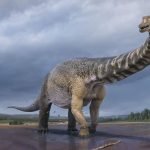