Ferruccio Lamborghini was a prisoner of war. When he returened to Italy, he opened a small garage and converted  military equipment into farming tractors. His timely venture turned him into a millionaire and later the inventor of the most talked about luxury sports car – Lamborghini. He was Just a farmer from Enzo ferrari. Ferruccio chose to explore his passion and studied mechanics at the fratelli Taddia technical Institute. He started training with a master blacksmith who shared all of his iron working amd welding secrets. When he turned 18, he left and returned to his hometown, Renazzo. He opened a workshop with a friend, Marino flippini. It wasn’t until years later that he would discover it was the first step towards turning his passion into an empire.

Ferruccio decided to say and asked for permission to open his own workshop. When they discovered his technical attitude, they got him to work on fixing their vehicles. Ferruccio’s early years back home were far from blissful. ” I NEED A NEW TRACTOR ” his father requested. It was then that ferruccio was struck with realization. Armed with experience in working with Allied and Axis vehicles  ferruccio bought leftover military equipment and used them to make new tractors. Later ferruccio started a new company called lamborghini tractors. Soon after, the company became one of the largest manufacturers  of its kind in Italy. One day, he brought the ferrari to his mechanic for repairs. Ferruccio discovered that the clutch was identical to the one fitted onto one of his tractors. Ferruccio forged ahead and started a new company under his name. He hired three of Ferrari’s ex-employees and bought a large plot of land to build a factory.  The first car name was Lamborghini 350 GT. Ferruccio proved to Enzo and his doubters that he wasn’t just a farmer but also a mechanical genius capable of building superior cars. Lamborghini 400 GT and a secret project the miura P400 and was developed as a street race car and was the first in history to be made with a rear mid- engine layout. The Miura became known as the world’s first supercar and its rear mid engine layout became the standard for all high performance cars. 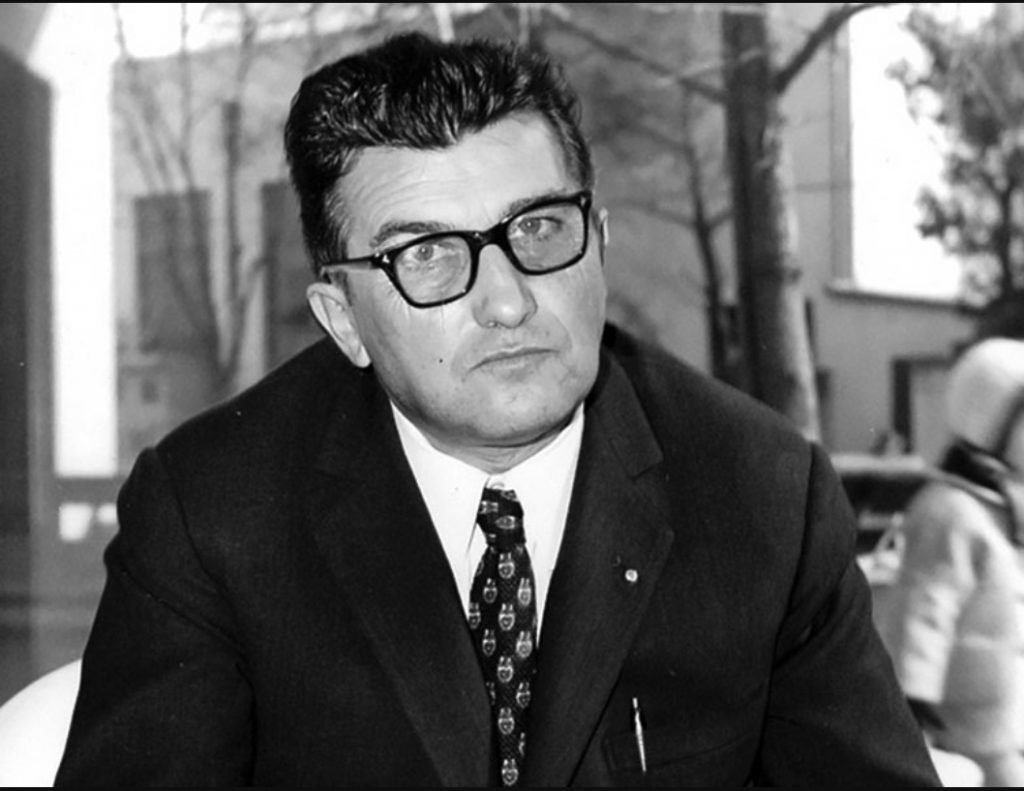 Unfortunately, ferruccio’s success came to a halt after facing a series of events beyond his control. He did his best to keep his businesses alive and managed to find buyers for his unsold tractors. A few years later, the Italian government sold it for $3 million to two french billionaires. Chrysler made plans to import the brand into the U.S. but failed to make profit. So they sold the company to an Indonesian conglomerate. It was then that Audi bought the company and recognized the need for greater attention to processes and product quality. Under their leadership, Lamborghini was able to meet the challenges of the 21st century and take back its place in the market. 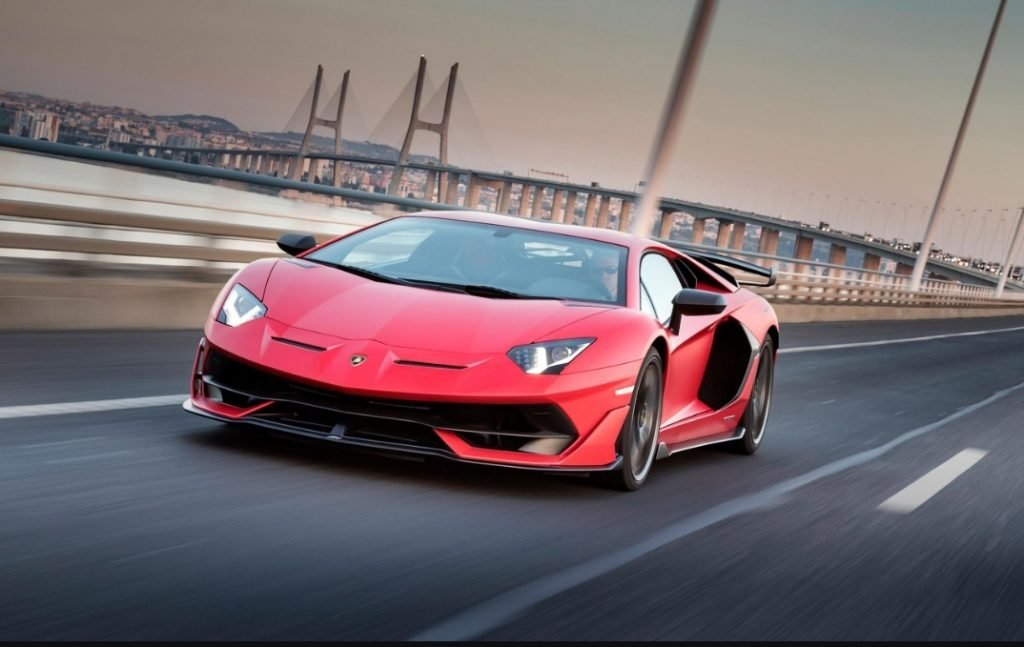 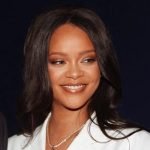 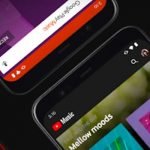