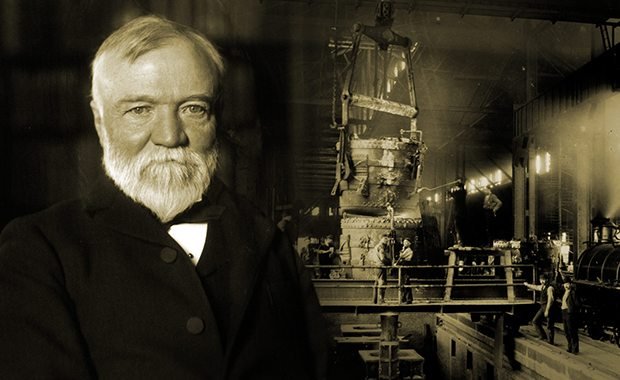 Andrew Carnegie grew raised in a tiny weaver’s cottage, the son of an impoverished Scottish family. They were on the point of starvation and misery when William’s father transferred his family to Allegheny, Pennsylvania in the United States. They were living in a rather bad neighborhood, though it was better than their previous village in Fife.

The following year, he worked as a telegraph messenger. In order to advance his career, he moved up to a telegraph operator position in 1851. He joined the Pennsylvania Railroad as a conductor in 1853. He was hired as an assistant and telegrapher by Thomas Scott, one of the railroad’s top officials.

He learned about the railroad sector and business in general as a result of this experience. Carnegie was elevated to superintendent three years later.

Carnegie began investing while working for the railroad. He made several prudent decisions and discovered that his investments, particularly those in oil, yielded large profits. In 1865, he left the railroad to concentrate on his other business ventures, including the Keystone Bridge Company. By the next decade, Carnegie had devoted most of his time to the steel sector. His company, known as the Carnegie Steel Company, transformed steel production in the United States.

This start-to-finish technique enabled Carnegie to become the industry’s dominant force and an extremely wealthy man. It also established him as one of America’s “builders,” since his company helped to power the economy and transform the country into what it is today. Carnegie Steel Corporation was the world’s largest of its sort by 1889.

Some people believed that the company’s prosperity came at the expense of its employees. The most noteworthy instance of this occurred in 1892. Employees at a Carnegie Steel mill in Homestead, Pennsylvania, protested when the business attempted to reduce salaries. They refused to work, launching what became known as the Homestead Strike of 1892.

After the managers sent in guards to break up the union, the employees’ disagreement with the local managers got violent. While Carnegie was absent throughout the strike, many people considered him responsible for his managers’ behavior.

In 1901, Carnegie’s life took a drastic turn. He sold his company to the United States Steel Corporation, which was formed by J.P. Morgan, the legendary financier. He profited more than $200 million from the transaction. When he was 65 years old, Carnegie decided to devote the rest of his life to helping others. Carnegie’s charitable activities developed in the early twentieth century, after he began his charity actions years earlier by establishing libraries and distributing grants.

In his 1889 piece “Wealth,” he argued that those who have a lot of money should be socially responsible and use their money to serve others. This was later published as The Gospel of Wealth in 1900. 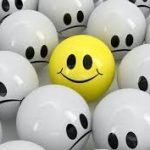 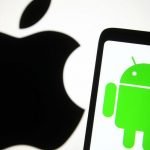