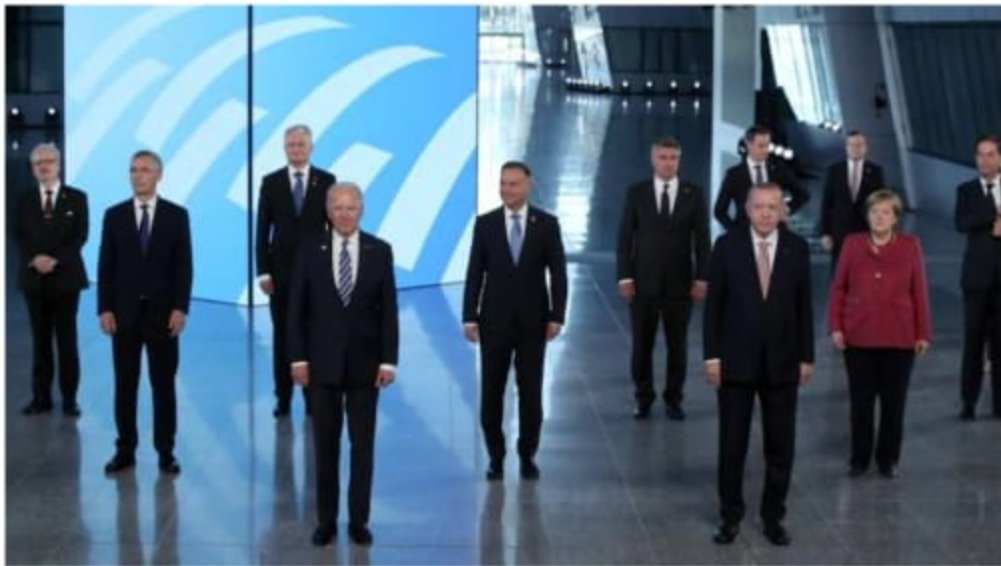 Nato leaders warned on Monday that China presents “Systemic challenge,” taking a forcefull stance towards Beijing in a communique at Joe Biden’s first summit with an aliiance that Donald Trump openly disparaged.

The new U.S. present has urged his follow Nato leaders to stand up to China’s authoritarianism and growing military might, a change of focus for an alliance created to defend Europe from the Soviet Union during the cold War.

The language in the summit’s final communique, which will set the path for alliance policy, came a day after the group of 7 ( G7) rich nations issued a statement on human rights in China and Taiwan that Beijing said slandered its reputation.

“China’s stated ambitions and assertive behavior present systemic challenges to the rules- based international order and to areas relevant to alliance security,” Nato leaders said in the communique.

Biden also told European allies that the alliance’s mutual defense pact was a “sacred obligation” for the United States- a marked shift in tone from his predecessor, Trump, who had threatened to withdraw from the alliance an accused Europeans of contributing too little to their own defence.

“I want all Europe to know that the United States is there,” said Biden. “NATO is critically important to us.” 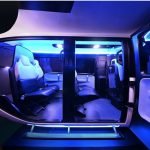 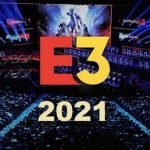