Hey guys, today I’m going to talk about web series I know lockdown is hard and frustrating, but guys we have to hold on and prove to this pandemic that humans can do anything if they get courage and unity. And I know everyone is trying hard to beat this covid and get back to their normal routine I know it take time but remember humans can’t give up and they have the best passion so just hold on and if you are in house hoping what should we do then watch this web series that blow your mind and gave you education and most happiness and love so just sit tight and enjoy it.

Game of thrones
Game of thrones is an incredibly popular fantasy show based on books written by George R.R. Martin. It takes place in the fantasy world w. It follows the drama of different people trying to become the ruler of the land by fighting wars with sword and magic. Game of thrones a record viewership on HBO and has a broad, active, and international fan base. Critics have praised the series for its acting, complex character, story, scope, and production. So guys if you didn’t watch games then you should watch it and if you watch it then watch it one more time because you never get bored to watch game of thrones.

Breaking bad
Breaking bad is about walter white, a high school chemistry teacher who finds out he has cancer. He decided to make drugs with a past student and sell them to pay for his cancer treatment. The show involves drug rings (people involved In making, selling and buying process), crime and the struggles of illness. The show has won over 20 TV awards. It is rated for mature audiences, and you can learn science terms and their psychological behavior. Must watch it series.

Black mirror
Black mirror is a creative and often unsetting and anthology series, meaning every episode is a separate and different story focusing on unique characters and ideas. All the stories are connected by their themes; a focus on a dystopian future, which is a society that is unpleasant and has suffering and injustice. In this series, you will learn many different words, but you will especially find technology words like microchip and AI.

Dexter
Dexter is a brilliant man who both solves and commits crimes. Even through the show is about catching killers, the main character is secretly a killer himself, which bring even more intensity to the show. There is a lot of violence in this thriller series, because it is about police work and crimes. This show can teach about the justice system, medical terms and police terms.

House of cards
House of cad is a revenge story of a politician who denied a job that he promised In the past. It was one of the most popular shows in the U.S. it is rated for mature audience and has a complex plot about politics’. You can learn phrase and words about the government from this show. 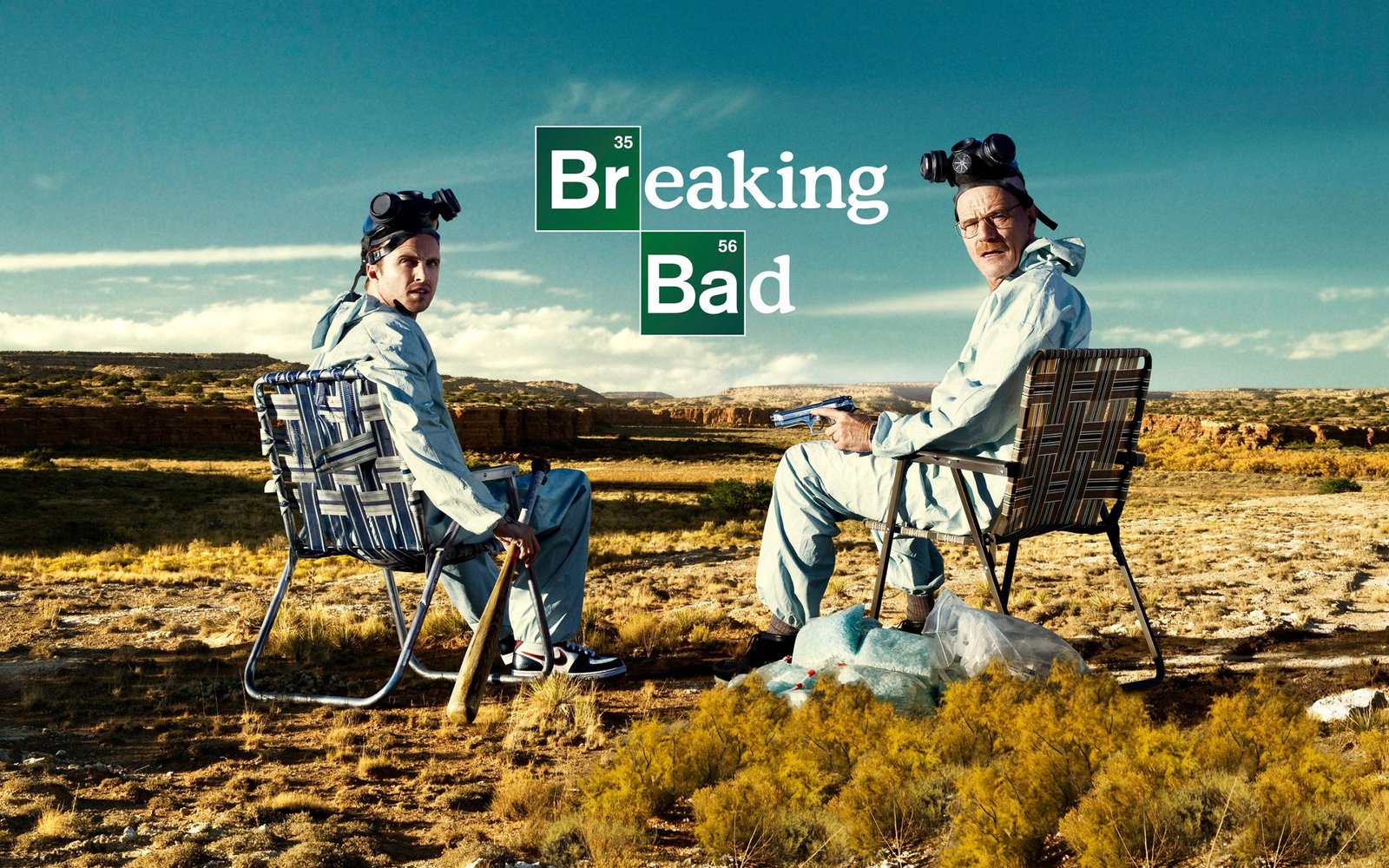 Know I gave you some awesome and educational shows list, you can started and don’t forget popcorn. 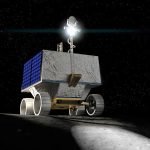 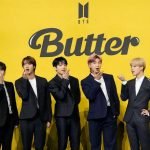