The episode will air as a one-time unscripted special in the United States on May 27th, featuring a slew of celebrity guests. 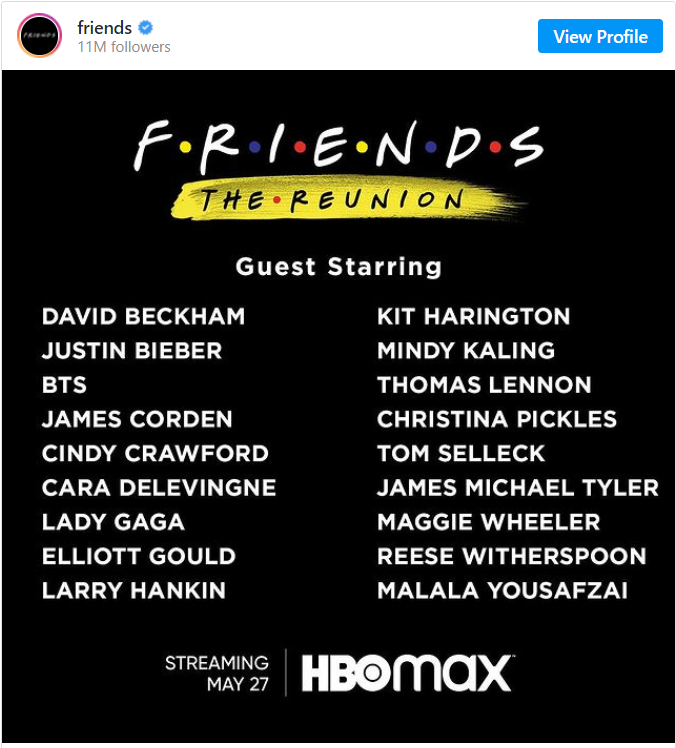 The official trailer for Friends: The Reunion has been posted, ahead of the show’s debut in the United States next week.

It was revealed earlier this month that the much-anticipated new episode of the iconic TV sitcom would air on Thursday, May 27th, and will feature all six original cast members.

On Wednesday, the trailer for the one-time unscripted special, which includes clips from the show, was released.

It saw the stars wandering around the original set at Warner Bros Studios in California, playing a quiz game, and doing a table read of well-known scenes from the fifth season, such as Phoebe finding Monica and Chandler kissing.

The cast will not be in costume and will feature in the special as themselves.

“We have such a bond because of this show,” Kudrow, who played Phoebe Buffay, said.

Schwimmer, who played Ross Geller in the film, said, “Everything was so wonderfully cast.”

In addition, Cox, who played Monica Geller, stated: “It was a fantastic time. We are the best of friends.”

When the trailer concludes, Aniston tells the rest of the cast that she loves them as they hug.

The ensemble mentioned what they think their characters would be doing now in an interview with People magazine ahead of the special’s airing.

Aniston, who played Rachel Green, described the reunion as “like a family reunion.” I have no sisters. It’s how I want sisters to be.”

Aniston described Rachel’s current existence as follows: “I would like to have maybe started my own clothing line, because it’s kind of a little franchise.”

“It’s like a Nili Lotan.” And I live on the Upper East Side of New York City.” 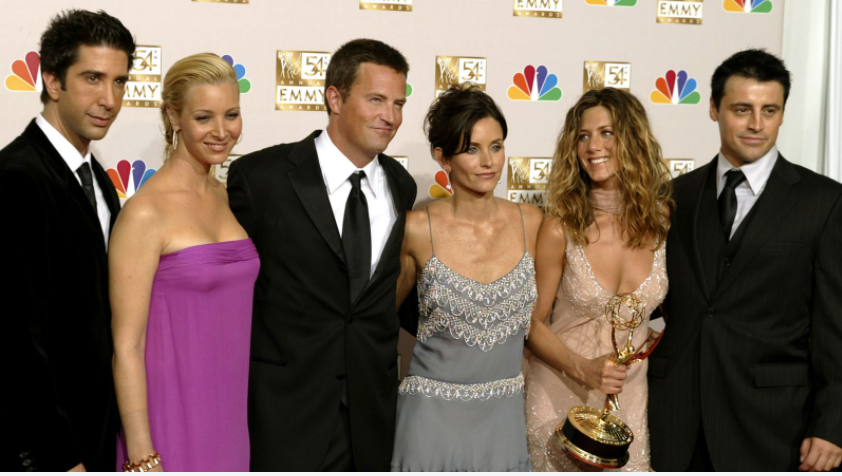 “Monica will be doing something competitively with other moms, trying to outdo them,” Cox said.

“Whether it’s a school bake sale or whatever,” I say, she’d be so irritating.

“She’d be the PTA president or whatever.”

Phoebe, according to Kudrow, “is living in Connecticut with Mike and their kids, and she’s in charge of the school’s arts programme.”

“And only being a voice for her children because they’re different as she was.”

Perry believes Chandler Bing “would be a great father and a wonderful comedy actor,” while LeBlanc believes Joey Tribbiani “would have opened a chain of sandwich shops.”

Ross, according to Schwimmer, would “have invested in Joey’s sandwich shop and wasted a lot of his savings for his sons.” 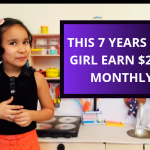