“Members RM and Jin were released from isolation at noon as they were confirmed to have been fully recovered from Covid-19,” reports Yonhap News Agency, quoting the agency Big Hit Music.

“The two showed no serious symptoms of the virus during the isolation period,” the agency added. “Jin had mild symptoms, such as a mild fever at the early stage of treatment at home, but soon fully recovered.”.

All had completed the vaccination process in August, according to the agency. With their recoveries, BTS will be able to do group activities soon. 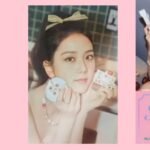 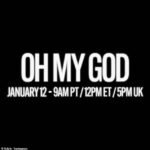