The ex President of America Donald Trump Facebook account is suspended for two years for stir up protest.

Trump was a big name which came in many controversies amoung years .

Trump account is suspended for two years, according to Facebook search team, on 6th January Trump posted something which stired up the protest going on, Trump account was suspended on 7th January , 19 months more it will remained suspended.

“Given the gravity of the circumstances that led to Mr. Trump’s suspension, we believe his actions constituted a severe violation of our rules which merit the highest penalty available under the new enforcement protocols,” Facebook’s head of global affairs Nick Clegg said in the post. 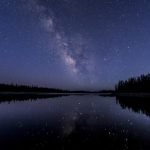 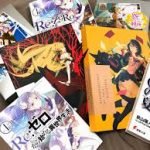