This article comes with a new story behind it, a life lesson everyone should be careful about. Let me narrate it to you and through that explain my thoughts.

Once there was a group of friends, dozens of them, who were very happy, lively & cheerful. Spending time with each other made them happy and was their only goal. But due to some circumstances, this group had formed smaller parts, a couple of groups were formed within. In the end, the whole group had split into parts.

Now, let’s come to the point of What had happened.

Why were there smaller groups made? What was it which made situations so serious that the whole group had to split up? Nothing but Misunderstandings & Assumptions, no clarity of any thoughts, no opinions being heard. Every Individual was wanting to boss overall.

It was nothing but politics, now, by politics here I mean is not being loyal to one another, but some problems might have occurred due to misunderstandings between one another. It should have been cleared and sorted out instead of discussing them. Pondering over what one said about one another but in reality, it was not even said or done. Saying wrong things about each other did lead to judging one and another which would make things worse right? 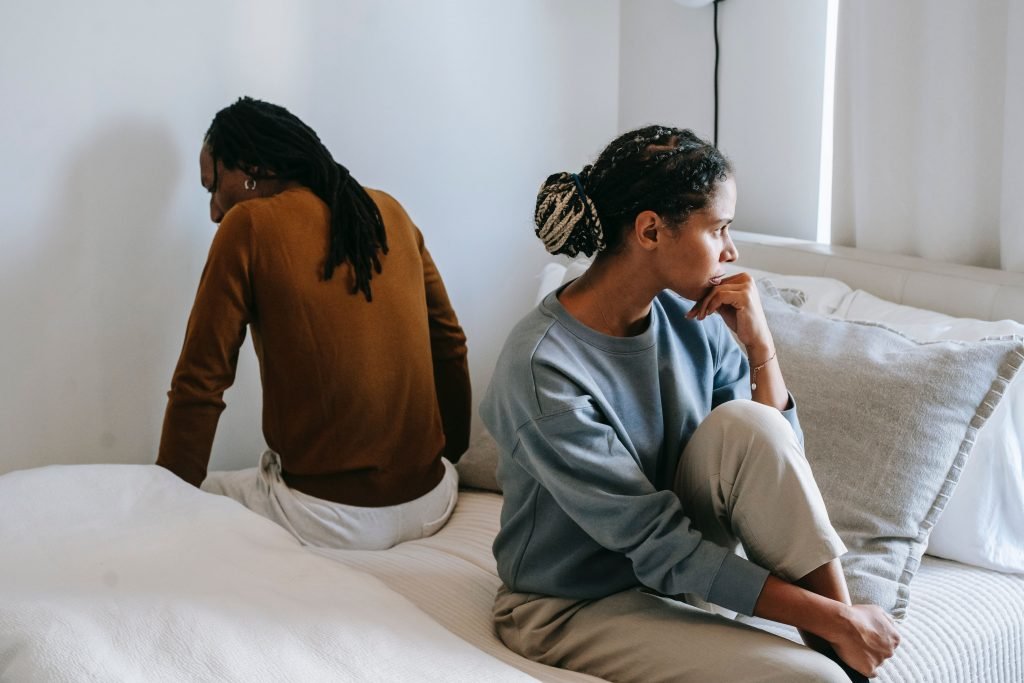 The problem in this group was not created by one or two people but probably every individual present in it. Involving a third person in any fight might sometimes dissolve the problem but not always. Maturity is one cap that was missing out in all of them because they heard the ones who assumed but, never wanted to hear what the truth was. It is always better to clear and finish off things within two people before allowing a third person to take a call.

Having someone who listens to both sides and gives a good solution happens only in a few cases otherwise it always creates chaos between the ones who are happily together.

A simple fight/argument turns into a state of war, the situation could have been handled by just dissolving it over a cup of coffee. In such situations when a couple of them add spice to everything they further tell, is where the problem arises. People always don’t dissolve things for good, some people want your fight to continue, either for their free entertainment or they have a motive to split you apart. People want more attention from you for their importance to be felt.

Hence, accordingly, it’s always better to clear out things with the person you have problems or misunderstandings, before assuming anything and getting to a conclusion. It is much better than listening to more people around for what had happened and making wrong assumptions. Eventually, it would lead towards friends not being friends anymore, let’s spread LOVE and not HATRED.

Let Not Assumptions win over Misunderstandings. There is always a truth behind everything. Understand your close ones and don’t let your assumptions take important relationships away. Your close ones are your strength and stand by you always, don’t let them go. 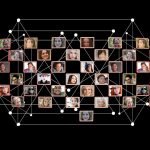 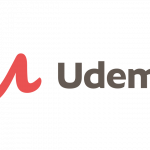