Social media activists behind the saveLakshadweep campaign observed Sunday as a black day with supporters changing their profile pictures into a black icon .

The campaigners had called a Twitter storm against the administration’s action from 4pm to 9pm and mass mailing to the President of India. Many on Twitter had changed their profile picture to a black image , reading, may 30- black day.

The protests are against the action of the administration,  including a few drafts regulations that are set to be implemented in the islands.

Meanwhile,  CPI Rajya sabha MP Elamaram Kareem tweeted that the administration has told them to postpone their visit to Lakshadweep citing the pandemic  . 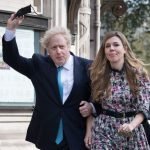 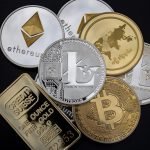