Google Photos free storage has come to an end, after a free, unlimited ride for the last 6 years. Every photo you backup or upload to Google Photos will count towards your storage limit, whether it is a compressed version or in original quality.

Since its launch in 2015, Google Photos has gone from just another Google app to an important app on every Android user’s smartphone. According to the company, over 1 billion people backup more than 28 billion photos every week to Google Photos.

On average, each user backs up at least 4 photos every day. That might not seem like a big number on its own, but every year, nearly 1.5 trillion photos are backed up to Google Photos. 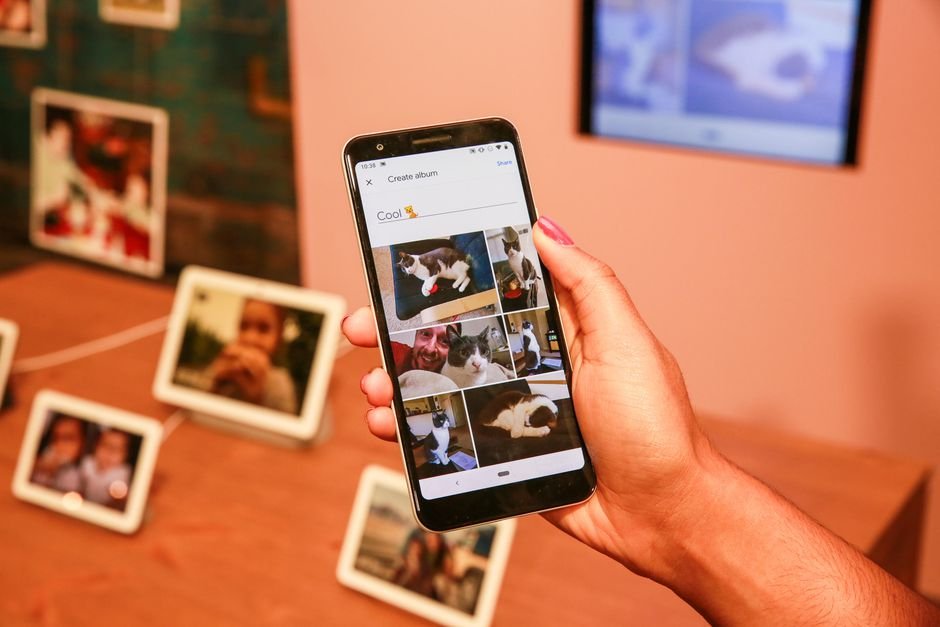 While unlimited anything for free sounds like a great deal, it wouldn’t have been sustainable even for Google to continue offering unlimited Google Photos backup for free.

There have been many photo backup solutions over the last few years, and there will be many more in the future. But there are hardly any services as good as Google Photos. The unlimited free backup feature was a useful incentive to draw users, but there are other reasons why billions of photos are uploaded every day to the service.

For instance, Google Photos automatically groups photos based on facial recognition. In most cases, the face detection and grouping is highly accurate, so you don’t have to worry about the same person being divided into different groups.

Apart from this, Google Photos also has some useful categorisations like screenshots, selfies, monuments, birthdays, skylines, cooking and more. This makes it extremely easy to go look for a particular type of photo.

And from time to time, Google Photos churns out some brilliant collages, animations, movies and even cinematic photos based on your backed-up photos.

Essentially, this is perhaps one of the best user-facing applications of machine learning and artificial intelligence making lives easier for the average Joe. 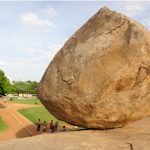 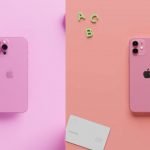