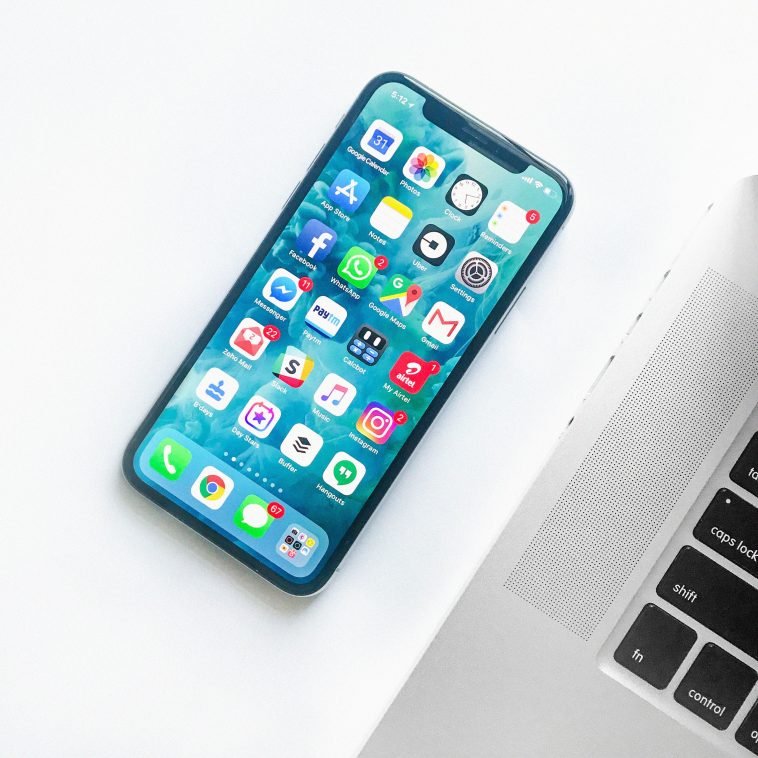 The European Union has been more fierce against the big tech giants than ever before since the dawn of Brexit. EU has pushed and made the big tech companies sign certain laws against disinformation in which the companies have to reveal certain bits of their working to the delegation. The EU is this time going as far as Whatsapp because of the high spread in disinformation in India during the virus and more importantly during the elections.

The USA is being pushed to impose anti-trust litigations against these companies but it is difficult to do so. Certain different ways such as no mergers for companies above a certain market value are being applied. In the Biden administration, the EU hopes for greater collaboration and wishes that the countries can work together to find the panacea to regulating big tech giants. Yet a key problem arises that US officials are obviously there to protect the interests of their local companies.

The Union also asks the companies to disclose their algorithms, something which the giants are likely not to. These algorithms are extremely precious to tech companies and it is unlikely that they will follow the suit.

The ways of targeting the audience are also on the list. Since Brexit campaign ‘Vote Leave’ used a great deal of online targeting, the Union has become more cautious of the potiential that these giants entail. Because companies like Facebook can buy Instagram, Whatsapp and whichever competitors they face, the litigation wants to put a cap on the mergers and acquisitions possible. 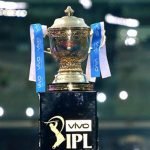 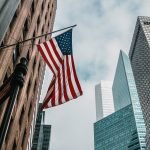