China’s Zhurong rover has been snapped by powerful cameras aboard several spacecraft circling Mars. One of the images — a high-resolution colour shot (above) taken by NASA’s Mars Reconnaissance Orbiter (MRO) — offers scientists an extremely detailed view of the landing site.

“It’s incredible!” says Peter Grindrod, a planetary scientist at the Natural History Museum in London. The image, taken on 6 June, also reveals Zhurong has made reasonable headway, travelling 22 metres from the lander. “Driving on Mars appears to be going OK,” he says. 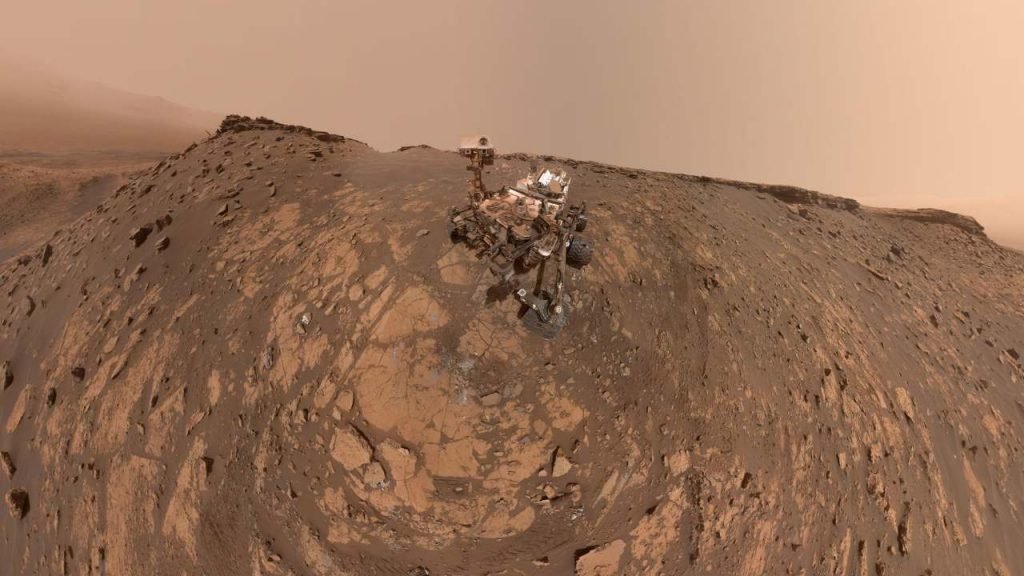 The image, snapped by the MRO’s High Resolution Imaging Science Experiment (HiRISE), offers the best look so far at hazards and scientific targets on the surface, says Alfred McEwen, a planetary scientist at the University of Arizona in Tucson, and principal investigator for HiRISE’s camera.

Further images in black and white, released by the China National Space Administration (CNSA) on 7 June, were taken by the Tianwen-1 spacecraft that carried Zhurong to mars. At lower resolution than NASA’s image, they show the rover’s landing site, both before and after it arrived. And today, the CNSA released another series of images, including one of the rover and lander taken by a detachable camera that the rover released ten metres from the platform (below). Other images taken by cameras fitted on the rover include a 360-degree panorama from atop the lander, and another of the platform from some six metres away.

Zhurong landed on 15 day and is nearly one month into its mission. On 22 May it drove off a ramp on the lander, and the CNSA confirmed its instruments were operational. 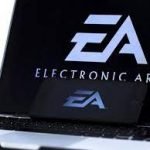 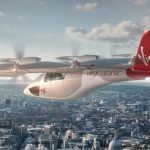