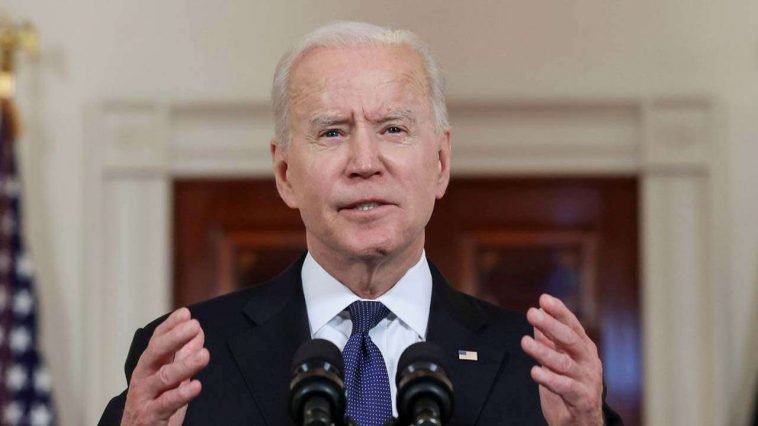 Yesterday on Thursday, President Joe Biden signed an order to ban 59 Chinese companies. The signature stands robust in America’s fight against China after the virus spread.

Joe Biden was teased by many at first being called “China Joe” and indeed Biden did sign a few orders such as the ban on using the word ‘China virus’ in documents. This did anger many people worldwide but one can see much difference in his doings. While changing the language of formal orders is one thing, standing with an embargo against another nation is different. USA has banned many Chinese companies which depicts their stance against China which remains steadfast.

The new order was a modification of an older one by Donald Trump that confused many on what it exactly meant to achieve. Speculators on Capitol Hill and in American businesses do wish to stand against China and not let that country take power over trade in America and worldwide. China is also being pushed for its violation of human rights over the Uighur Muslims issue. Many — in fact most — countries shy from pulling this topic out due to their immense business with China. The only way to press China on the issue of human rights would be through a joint coalition. The companies banned includes many Chinese military giants, aerospace companies, aviation companies, tech giants, electronics, machinery, etc. It is expected that more names will follow and hopefully we can expect more countries to follow the suite. 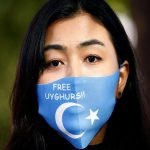 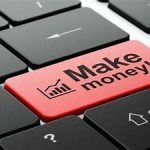