A giant slab of ice bigger than the Spanish island of Majorca has sheared off from the frozen edge of Antarctica into the Weddell Sea, becoming the largest iceberg currently afloat in the world, the European Space Agency said on Wednesday.

Another massive Antarctic iceberg that had threatened a penguin-populated island off the southern tip of South America has since lost much of its mass and broken into pieces ,scientists said earlier this year,

2021 is also a dangerous and different year for us,many tragedies happend ,

The enormity of A-76, which broke away from Antarctica’s Ronne Ice Shelf, ranks as the largest existing iceberg on the planet, surpassing the now second-place A-23A, about 3,380 square km (1,305 square miles) in size and also floating in the Weddell Sea. 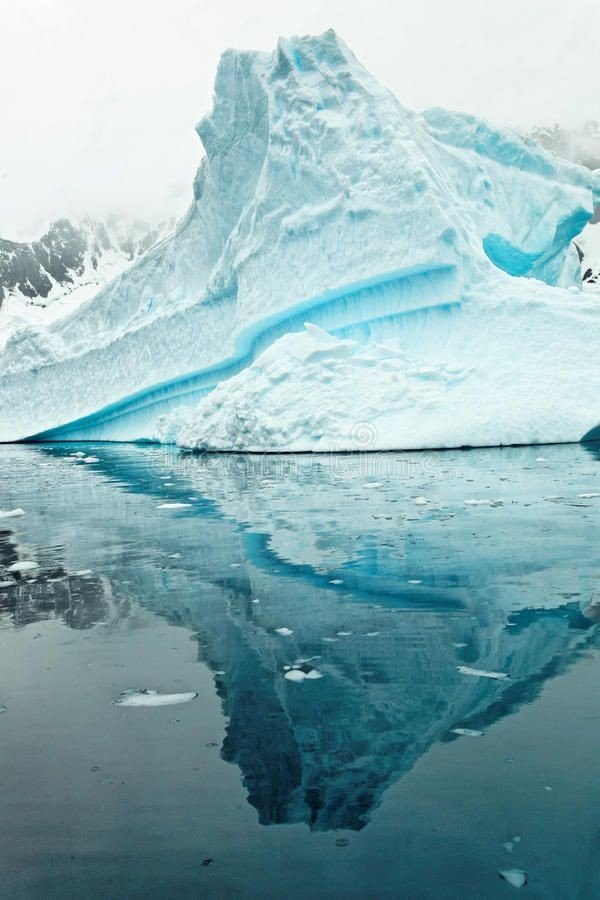 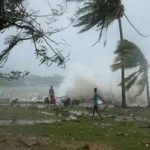