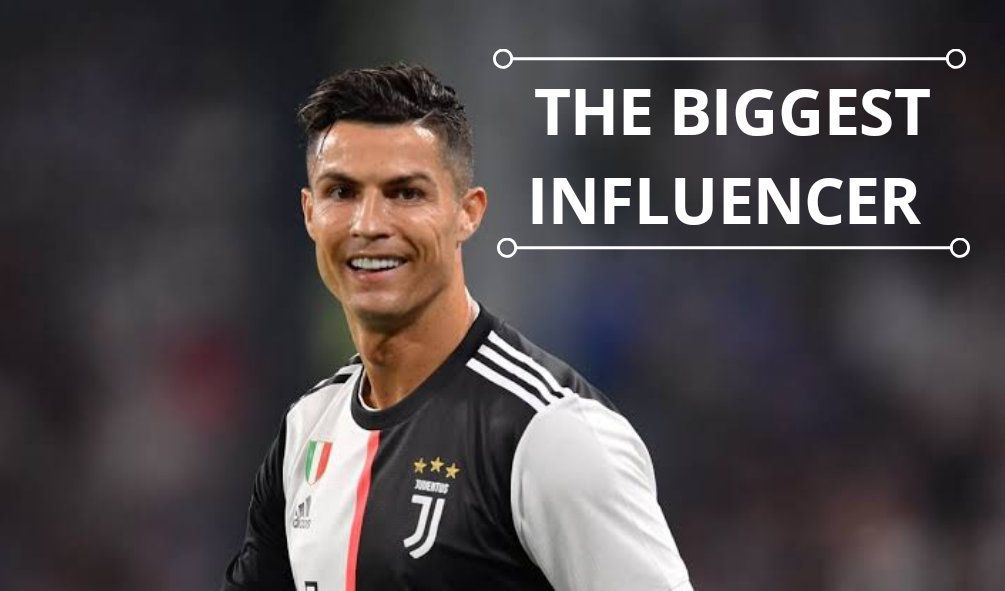 When we talk about the world’s biggest influencer then only one name holds that title comes into our mind. The world-famous soccer player Cristiano Ronaldo. He holds this potion for so long. He has currently 287 million followers on Instagram. As he is followed by so many people around the world which is around 3.6 percentage of the population of the world. So many people follow and influence by his daily activity. The reason for which many brands approach him to get the reach of such a huge population.

Cristiano Ronaldo charged about 889,000 USD per post he uploads on Instagram for all the sponsored brand posts. He always maintained his position among the top paid athletes in the world and in 2019 he is the richest athlete of that year. It’s reported by some source that his Instagram payment is much more than the amount he gets paid for playing soccer. At the age of 36 years, he is considered the richest of his age.

As he is the most followed human on Instagram. Brands approach him to reach a gigantic audience with his reach. In recent 2020 he signed some biggest brands like Nike, Unilever, Altice, DAZN, MTG, Herbalife. Which are known as some of the topmost 5 brands of the world.
People trust Ronaldo and his works influence people. So, Ronaldo also checks the quality of any product before suggesting it to others or before posting it on his social media handles. 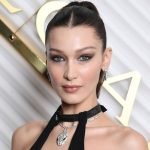 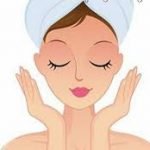