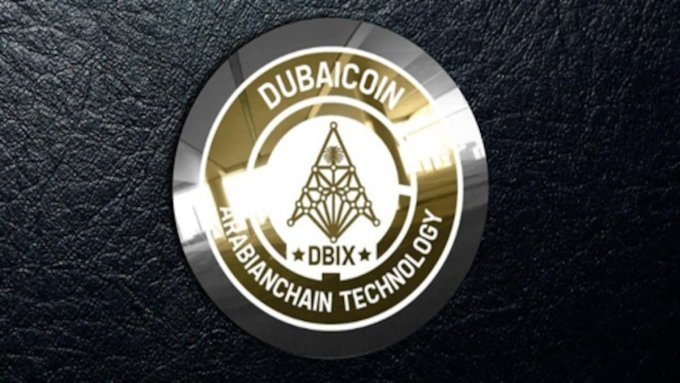 Jumping on the bandwagon, Dubai has launched its own cryptocurrency — DubaiCoin (DBIX). Based on a public blockchain, the crypto is trading on a select number of exchanges. Public blockchain will allow people to generate their own DubaiCoin by mining them. The price of the crypto rose by 1,000 per cent over the last 24 hours. According to Crypto.com, DubaiCoin was trading at around $0.17 but picked up to $1.13 on May 27.

However, Government of Dubai clarified that the digital coin has not been approved by any official authority.

DubaiCoin was launched by United Arab Emirates (UAE) based company Arabianchain Technology. It claims to be the first public blockchain based cryptocurrency in the Arabic world. The company said in a statement that DubaiCoin will soon be able to be used for a range of products and services both offline and online, and used in place of traditional bank-backed currencies. “Circulation of the new digital currency will be controlled by both the city itself and authorised brokers,” the company said.

It appears that DubaiCoin would be somewhat different from regular cryptocurrencies. For instance, mining would render the coin volatile but then Arabchain has said that the city of Dubai is regulating its price. It is likely to qualify as a central bank digital currency. It is the closest thing to China’s official digital Yuan that is being tested in the country right now. Some other countries are also also considering digital versions of flat countries.