According to a recent , TiE Delhi-NCR report, President Rajan Anandan said the investor sentiment in the third-largest startup ecosystem is seeing a rapid recovery since September, with the Indian unicorn club expected to steadily expand through 2020 and 2021. India is on a path to have 100 unicorns by 2025, he added.

Startups, including Nykaa, Unacademy, Zerodha, Razorpay, and Postman attained the unicorn status amidst the pandemic. Here are the seven Indian startups that entered the billion-dollar club in 2020. 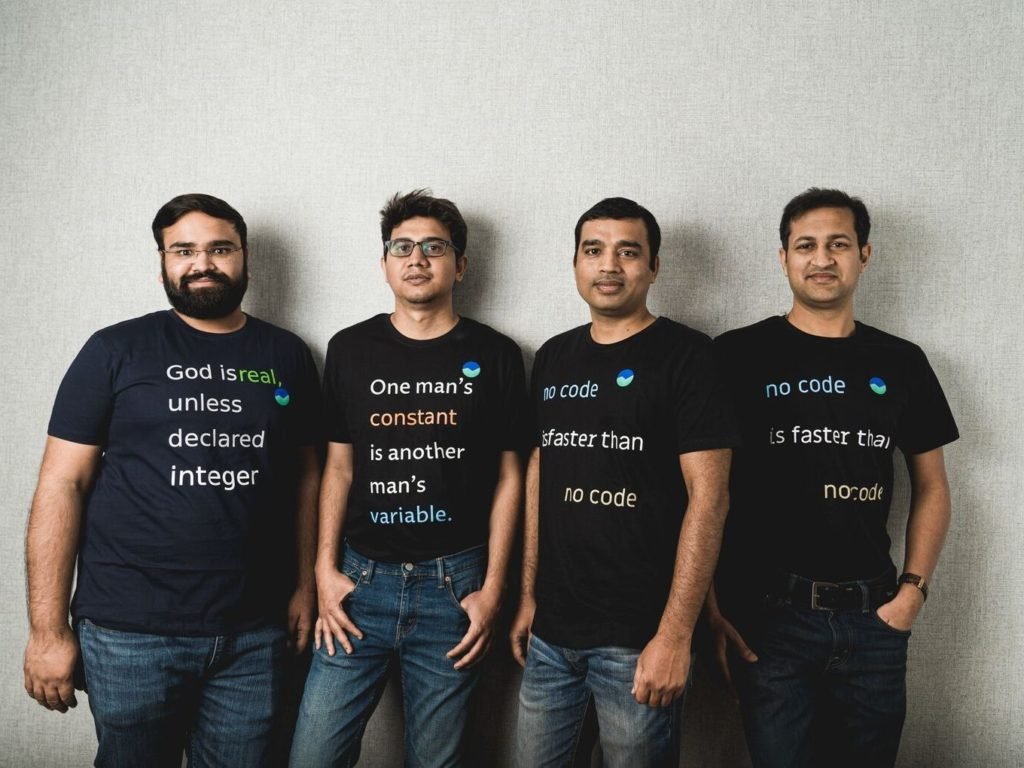 Mumbai-based online beauty-turned-omnichannel lifestyle retailer ﻿Nykaa﻿ in May raised Rs 66.64 crore from its existing investor Steadview Capital. Reportedly, with this round of investment, Nykaa is valued at $1.2 billion, thus, entering the startup unicorn club.

Bengaluru and San Francisco-based SaaS startup Postman has the distinction of being the fastest SaaS startup to reach the unicorn status. In June 2020, the six-year-old startup secured a Series C funding of $150 million at a valuation of $2 billion.

The decade-old bootstrapped startup ﻿Zerodha﻿entered the unicorn club in June this year, with a self-assessed valuation of about $1 billion, based on the ESOP buyback exercise the startup undertook. It valued each share at more than four times the book value of Rs 700 per share.

In September this year, riding on the surge of online learning, edtech startup ﻿Unacademy﻿ entered the billion-dollar club. The Bengaluru-based edtech startup raised a $150 million funding round led by SoftBank, valuing the startup at $1.45 billion.

The latest entrant to the club is ﻿Razorpay﻿, which attained the unicorn status in October of 2020. Fintech startup Razorpay raised $100 million in Series D funding co-led by GIC, Singapore’s sovereign wealth fund, and Sequoia Capital India. With this round, the Bengaluru-based payment startup entered the unicorn club amidst the coronavirus pandemic. 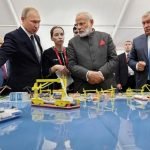