A great conflict was going on between palestine and israel from several days, that caused alot of distruction and death’s, finally israel is ready to accept the ceasefire,

The cease-fire between israel and hamas in gaza was sighned early Friday morning,.

In addition to Israel and Hamas, the cease-fire also included Palestinian.the war was destructive.

Palestinians in Gaza broke out in celebration following the truce, waving flags and shooting guns into the air.

However, tens of thousands of Palestinians are expected to attend weekly prayers at Al-Aqsa Mosque later on Friday. 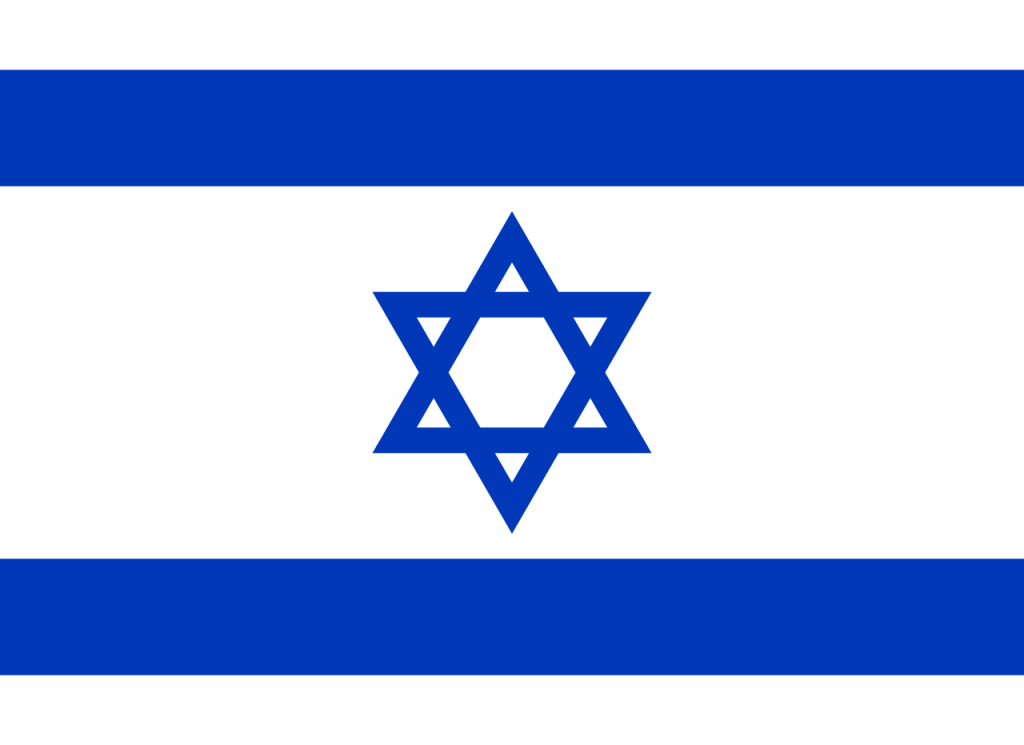 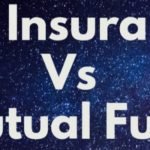 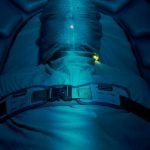