The cutest baby in the town stormi webster, kylie and Travis are separated but they give all their love to stormi combinely thinking of her future,

In a new cover story for tmrw magazine, the Kylie Cosmetics founder revealed that she hopes her three-year-old daughter, Stormi Webster, whom she shares with rapper Travis Scott, will eventually take over her successful beauty empire.

kylie said-“Stormi is my legacy. I’m raising her to be smart and kind and driven. Maybe she will take over Kylie Cosmetics one day,” Jenner said. “Only if she wants to.”

the duo of mother and daughter is very famous on instagram,many videos,pics are regularly updated by Kylie jenner of her cutest baby stormi, whereas the Father travis never get late to share his adorable moments with daughter stormi. 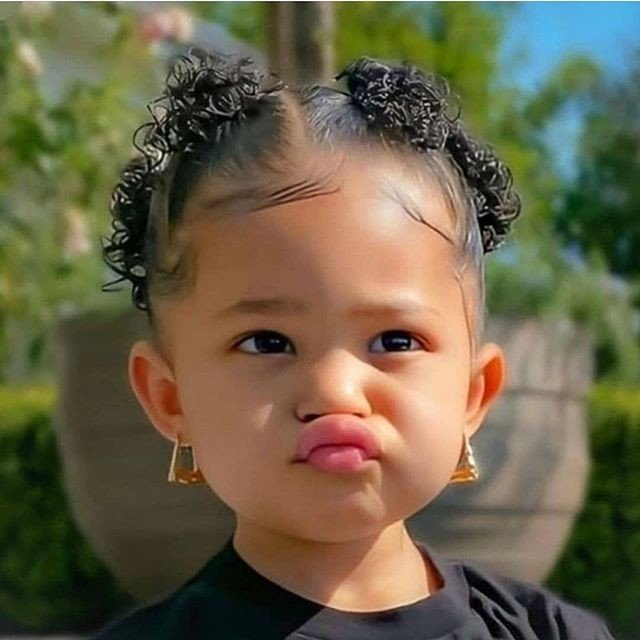 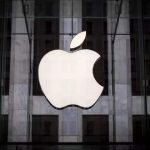 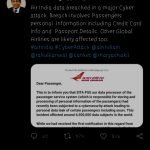