From derogating comments to awkward interviews Ellen DeGeneres, the American comedian and television host has experienced their fair share of controversies.

Debuted on September 8 2003 The Ellen DeGeneres Show rolled for nearly 2 decades winning 61 daytime Emmys out of a staggering 171 nominations.

Although accusations of bullying the celebrity guests and cultivating a toxic work environment for low-level employees have been plaguing The Ellen Show host for a few months now, it seems that it’s not just the people behind the scenes who had a bad experience on the show.

Here is the case of the talk show host offending Mariah Carey, an American singer-songwriter, on all possible levels.

DeGeneres failed in their attempt to be subtle when she tried to out Mariah Carey for being pregnant when she dropped by their show in 2008. At that time, rumors were swirling that Carey and her then-husband Nick Cannon were expecting their first child. DeGeneres in her attempt to pressure Carey about her pregnancy goes to the extent of bringing in a glass of champagne and insisting the songstress to take a skip. Carey politely refused, citing various reasons she shouldn’t, before finally taking the glass and pretending to sip. 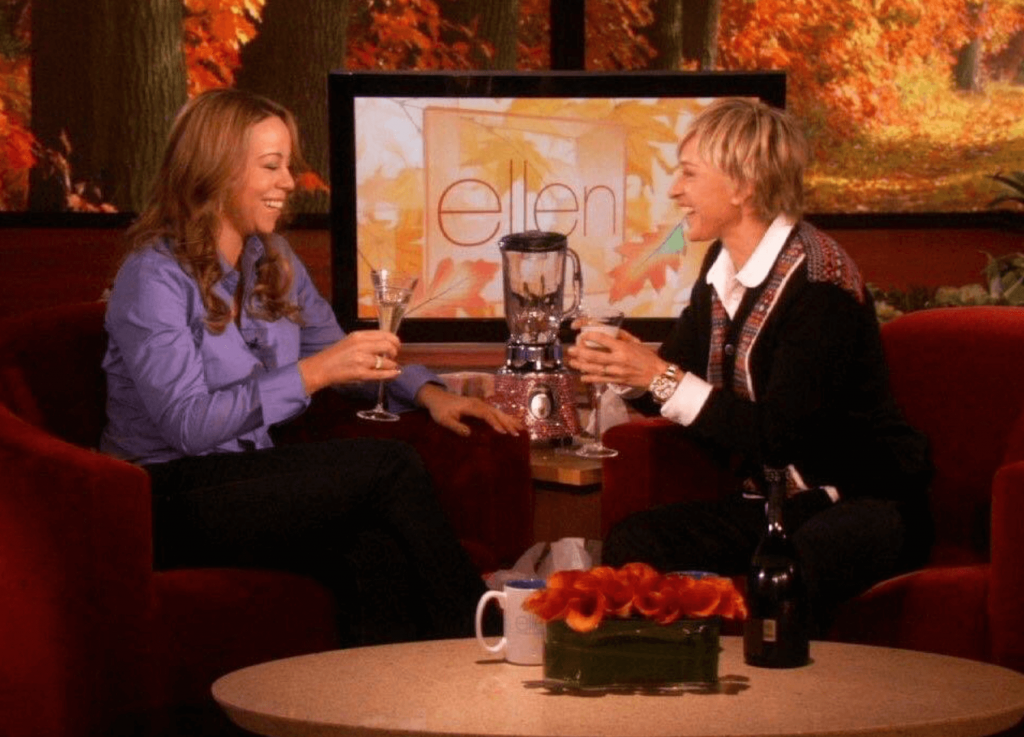 “I can’t believe you did this to me, Ellen… This is peer pressure,” Carey said during the interview. When the singer pretended to take a sip, DeGeneres yelled out, “You’re pregnant!”

DeGeneres cheered for scoring a pregnancy announcement and declared that this was proof that Carey was expecting.

Here is the link to the interview

Carey tragically went on to have a miscarriage. Three years later, she welcomed twins Moroccan and Monroe with Cannon.

She opened up about the interview to The Vulture.

“I was extremely uncomfortable with that moment is all I can say. And I really have had a hard time grappling with the aftermath,” she explained. “I wasn’t ready to tell anyone because I had had a miscarriage.”

“I don’t want to throw anyone that’s already being thrown under any proverbial bus, but I didn’t enjoy that moment.” Carey added that there is “an empathy that can be applied to those moments that I would have liked to have been implemented. But what am I supposed to do? It’s like, [singing] ‘What are you going to do?” 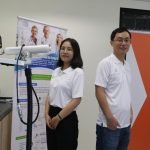 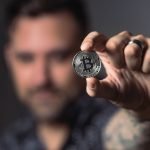