In new reports that are incredibly dystopian, a software engineer has alleged that the Chinese government is using facial recognition AI to monitor the emotions of its Uyghur community.

The engineer spoke to the BBC for a panaroma episode titled ‘Are You Scared Yet, Human?’ on condition of anonymity. ”The Chinese government use Uyghurs as test subjects for various experiments just like rats are used in laboratories,” he said.

He explained being tasked with installing surveillance in police stations in the Xinjiang province: ”We placed the emotion detection camera three metres from the subject. It is similar to a lie detector but far more advanced technology.” 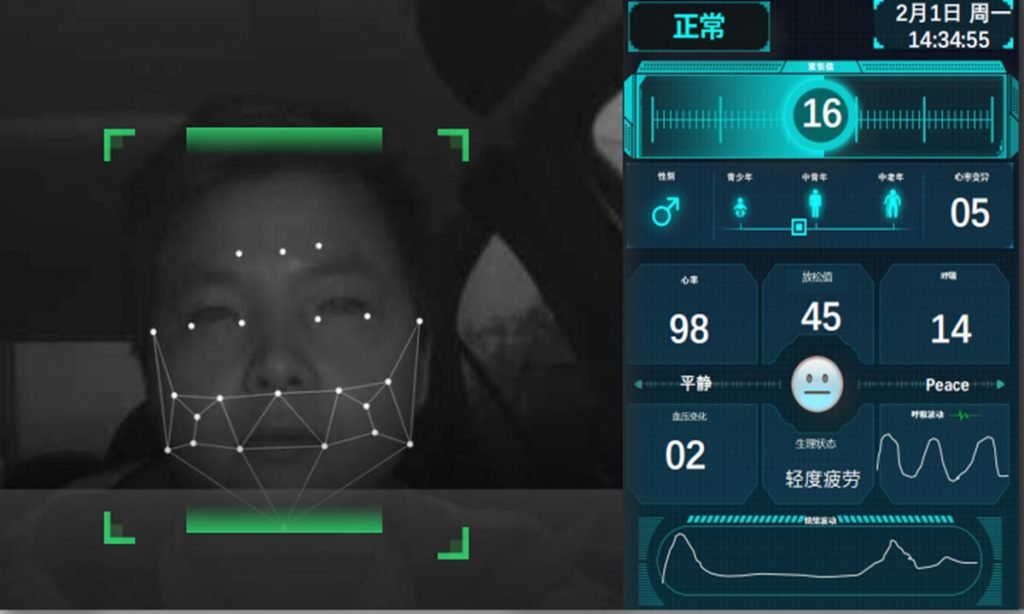 The AI software, he said, makes pie charts to display the results, and in a real-life example of this, the majority of individuals overwhelmingly displayed a ‘red zone’, meaning they were scared or had an anxious disposition. Scientists disagree about whether AI can accurately identify human emotions, and according to recent studies, AI has been misreading human emotions, so this doesn’t exactly bode well.

China director of Human rights watch Sophie Richardson called the evidence “shocking”. She continued: “It’s not just that people are being reduced to a pie chart, it’s people who are in highly coercive circumstances, under enormous pressure, being understandably nervous and that’s taken as an indication of guilt, and I think that’s deeply problematic.” 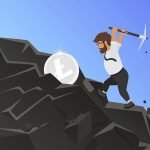