AR NFT startup Anima has raised $500,000 (₹3.6 crore) in pre-seed funding round from Coinbase Ventures, Divergence Ventures and Flamingo DAO, among others. Anima was founded by Neil Voss and Alex Herrity, Founders of photo/video app Ultravisual, which Flipboard acquired back in 2014. The startup is looking to use AR to shift how NFT collectibles can be viewed and shared. 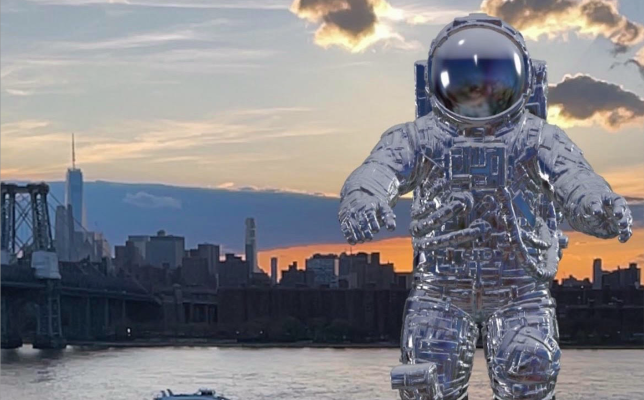 Their broader vision is finding ways for digital objects to interact with the real world, something that’s been a pretty top-of-mind concern for the AR world over the last few years, though augmented reality development has cooled more recently as creators have sunk into a wait-and-see attitude toward new releases from Apple and Facebook. Both the AR and NFT spaces are incredibly early, something Anima’s co-founders were quick to admit, but they think both spaces have matured enough that the gimmicks are out in the open.

The team has worked with a couple artists already as they’ve made early experiments in bringing digital art objects into AR and they’re launching a marketplace late next month based on ConsenSys’s Palm platform, where they hope to showcase more of their future partnerships. 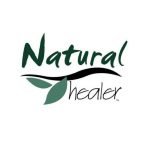 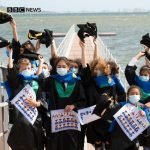