This year, two Zack Snyder directed movies are released, and the movie about a zombie infested world is the one with eye-catching colours and an opening sequence choreographed to the tunes of Viva Las Vegas. Light jokes and subtle hints to the current political dynamics of the world, in the backdrop of blood and gore. We’re talking about the Netflix release Army of the Dead. After an impressive debut with the 2004 movie Dawn of the Dead, Zack Snyder came back to his zombie roots with Netflix’s AOTD. Here’s a link to the Trailer of the same.

This is an action driven film with a heist in a zombie outbreak world with limited time in their hand because (spoiler alert) the government is going to nuke the city. In a zombie film, there will be gallons of blood spewed casually and lots of violence, and this one is no different. But the excessive violence and bloodshed is often undercut with jokes(again, unlike a Snyder film). Another way in which this zombie flick is different from the others is because it is set in brightly lit locations of Las Vegas. There are few filmmakers who direct action as well as Snyder, so there’s no dearth of good action sequences. Add to that the adrenaline rush while watching the characters struggling for survival and you good an entertaining watch.

The cast is a real treat to watch. Dave Bautista is the lead actor and definitely did justice to his role. 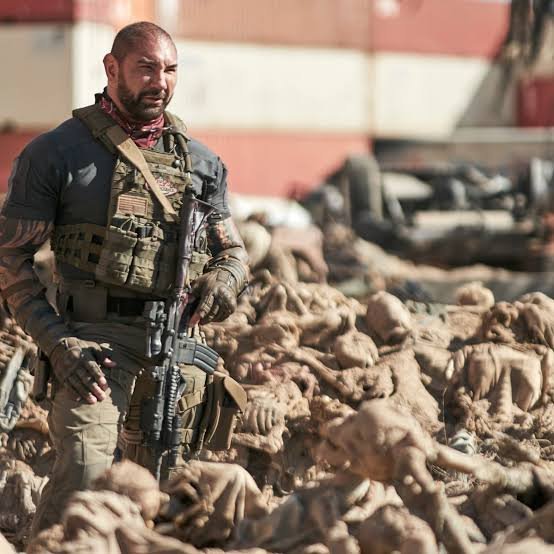 Huma Qureshi made her Hollywood debut with this one and did more than good with whatever she was provided with. Others include Ella Purnell, Ana de la Reguera, Theo Rossi, Omari Harwick, Nora Arnezeder and Hiroyuki Sanada amongst others.

Whether to watch this?

AOTD is an exhilarating watch but it isn’t anything unique. Fans of the genre and of the cinematography of Zack Snyder would definitely love this one. Even if you aren’t either, you can add this one to your list of Sunday night movies!! 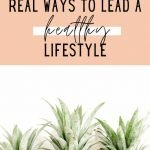 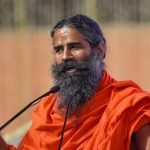